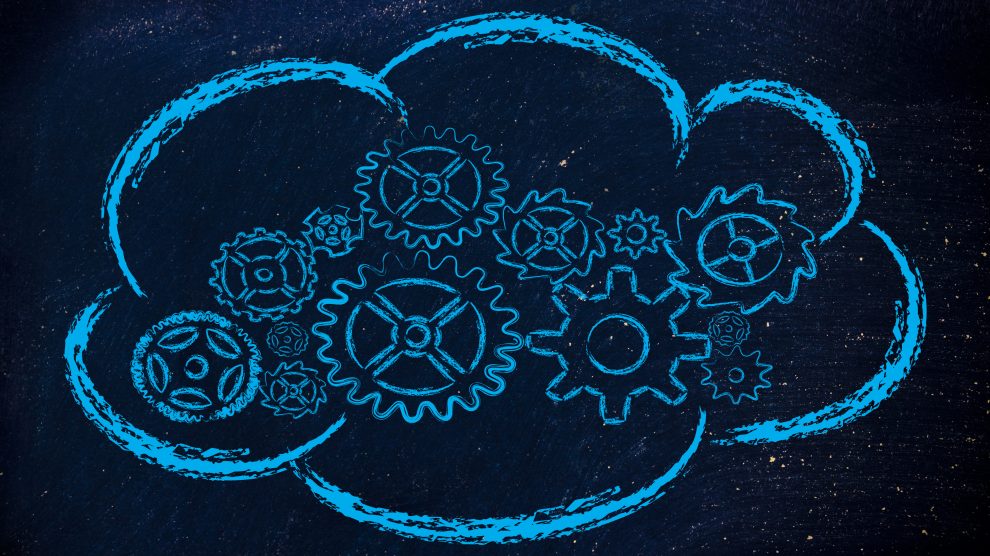 CDP, Leonardo, Sogei and TIM team up and propose the creation of a national cloud infrastructure, built on pooled expertise and global tech, through a public-private partnership

On Tuesday four major Italian companies presented the Ministry for Technological Innovation and the Digital Transition (MITD) with their plan for a public-private partnership to build and maintain a secured national cloud infrastructure – dubbed National Strategic Hub (NSH) – for the country’s public administration (PA).

The consortium is made up of State lender CDP (through its subsidiary CDP Equity), aerospace and defence giant Leonardo (partially owned by the government), the State-owned SOGEI (which provides the PA with IT services) and telecoms behemoth TIM, a public company.

This proposal anticipates the PA’s official call for entries, which according to the strategy (recently unveiled by the government) will be published by year’s end. If accepted, it would lead to the creation of a newco, owned by the four companies, bringing its percentage of public ownership to 55%.

According to the press release, CDP Equity would be the only financing partner, as CDP is devoted to bankrolling initiatives that hold strategic value for the country. SOGEI would train workers, TIM would provide the physical infrastructures, and Leonardo – which holds a cybersecurity division – would mind the overall security.

The latter two also intend to keep the NSH running on four next-gen, Tier IV data centres, those most capable of withstanding “adverse events” such as natural disasters or cyber-attacks. They would also have to comply with the double encryption standards required by the guidelines.

Companies cannot rely on dangerous equipment, as the government’s strategy excluded unsafe vendors such as Chinese partners (which is not explicitly mentioned but clearly defined). This gives ample leeway for American companies, as the European ones only cover 10% of the market, although some issues in Transatlantic data privacy regulations remain unresolved.

This four-way consortium is one of the two that have publicly come forward so far, the other one being an alliance dubbed Consorzio Italia Cloud. At any rate, the uber-secure NSH is only one of the five envisioned by the government’s digital transition strategy.

The digital transition features prominently in the Italian recovery plan, an effort worth nearly €50 billions in five years, of which €1.9 have been earmarked for the construction of a national cloud infrastructure. Under the current roadmap, the Italian PA is set to migrate 75% of its data and services to the future cloud infrastructure by 2025. 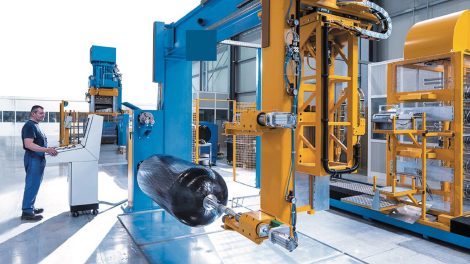 The Italian road to cyber resilience. An interview with Roberto Baldoni
What Italy can bring to the TTC’s table