Home » Kretschmer meets Giorgetti as the League looks to the EPP 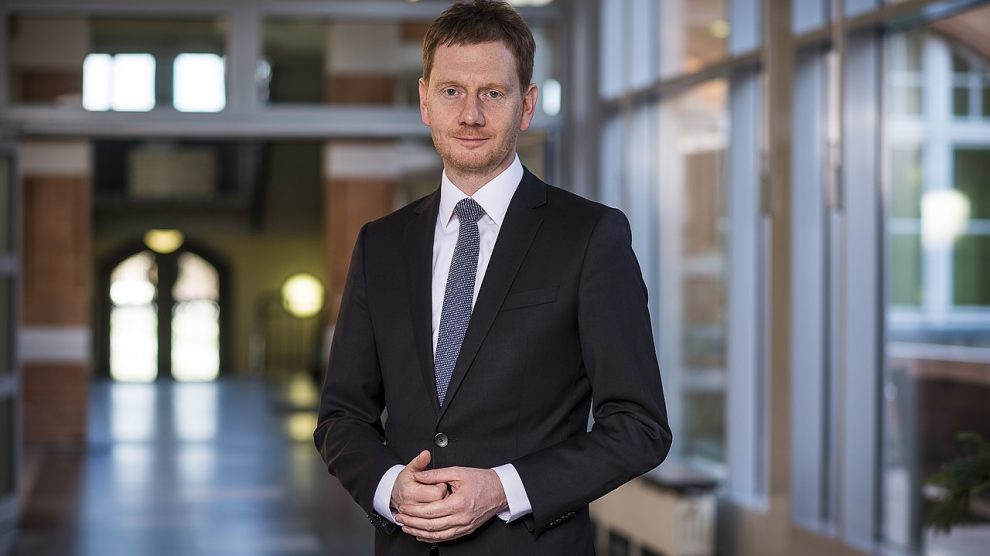 The rising star of Germany’s CDU visited the Italian Minister for Economic Development. Officially they’ll discuss political, economic and scientific relations, but there will be wiggle room to discuss the future of the League and the European People’s Party

It seems as if the rapprochement manoeuvers between the German Christian Democratic Union (CDU, along with its Bavarian sister party CSU) and the moderate section of the Italian right-wing League are still ongoing.

A large German delegation is in Rome today, led by the CDU’s rising star: the 46-year-old governor of Saxony, Michael Kretschmer. Officially, the visit is intended to strengthen political, economic and scientific relations between Italy and Germany.

However, Mr Kretschmer will also meet the Minister for Economic Development and deputy leader of the League, as well as the reference point for the party’s moderate wing: Giancarlo Giorgetti. “I am very happy that [he] will be receiving us,” the governor told Repubblica.

As it hails from the European far-right Identity and Democracy (ID) party, perhaps the League could have a better chance of being admitted to the European People’s Party (EPP) if it were more centrist and moderate. Still, Mr Kretschmer clarified that that was not the trip’s objective.

“It is a matter of further developing cooperation in economics, science, research and innovation. Covid is a great challenge, and we can only face it together. I want to understand how Italy is reacting to the crisis, what are its economic projects and how Italians see the future role of the EU. For me, the latter is the central issue,” the governor said.

Besides, the historically populist and right-wing League is still far from that pivot to centrism and moderation that would make it more palatable to the biggest European party. The League’s leader Matteo Salvini performed something of a EU-turn when he decided to enter Mario Draghi’s deeply Europeanist government, but that hasn’t stopped him from trying to woo the more extreme votes on the right.

Following the German elections, Mr Salvini went as far as saying that the CDU should form an alliance with the far-right Alternative for Germany (AfD, which is part of ID). “I do not agree at all,” replied Mr Kretschmer, who in 2017 had lost his seat in the Bundestag, beaten by Tino Chrupalla, a leading member of the AfD.

Meanwhile, Mr moderate-in-chief Giorgetti is seen as extremely close to Mr Draghi and devoted to his centrist, reform-driven project for Italy. Behind him are the productive North and the centre-right entrepreneurs who side by the former head of the European Central Bank (ultimately, they were the main force behind the League’s EU-turn). That segment seems to be a natural fit for the EPP.

The League’s admittance in the European People’s Party “would make sense, but it’s not easy,” said historian Giovanni Orsina, Director of Luiss University’s School of Government. “And it certainly does not depend on the League only: among the EPP there are those, like the Bavarians, who feel they belong to the right and suffer from the “merkelisation” of the party. However, there are also those who fear opening up to the League, because it would shift the EPP’s centre of gravity [to the right].”

The League has another friend in the EPP in the form of its right-wing coalition ally, the centre-right and moderate Forza Italia (the only Italian party in the EPP). Forza Italia’s Giorgio Mulè took to the EPP’s Roman meeting to declare that the “time is ripe” for the League to come “to the right side,” abandoning its “nationalistic sentiments” to join in with Forza Italia and share the EPP’s “European values.”

“It will not happen overnight,” said Marco Zanni, League MEP and President of ID. “But the time is ripe for a broader discussion between the three parties that make up the Christian-democratic and conservative area in the European Parliament.” 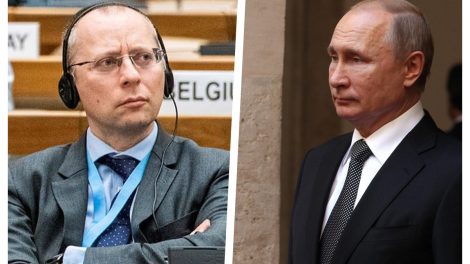 Xi won’t be at G20, while Chinese disengagement impacts critical issues
Can tech and trade rekindle the EU-US relationship?