Home » The competition is in orbit. COPASIR’s recipe for space 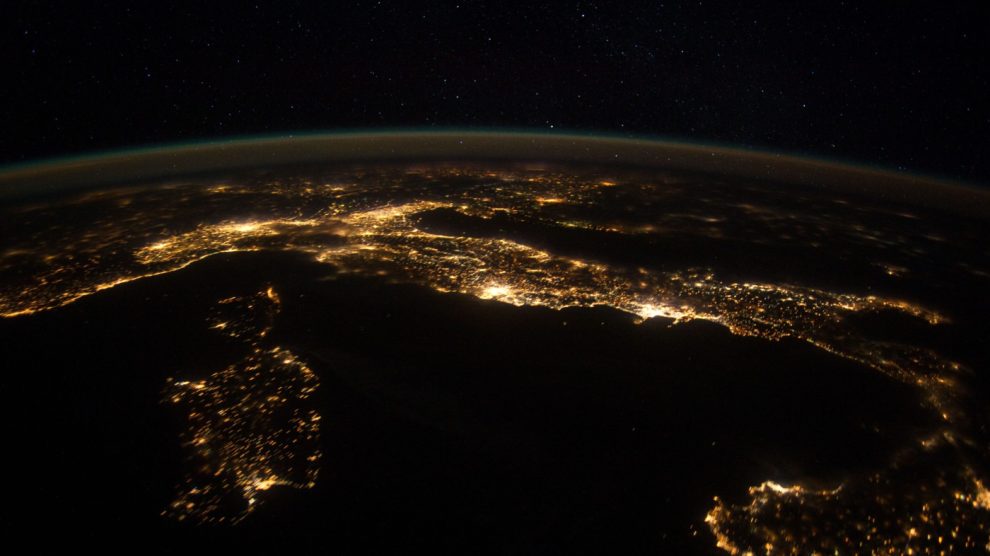 The aerospace domain is the next big frontier where global powers will race in the scientific, economic and military spheres. To rise to the challenge, Italy must steel itself: here’s how, according to the Intelligence Committee

Do look up. Space is increasingly crucial for the security of nations, citizens and territories. It also plays a crucial role in the economy and thus the well-being of our societies. Hence, Italy – one of the very few countries that boast an all-round space sector – must think ahead to leverage its edge.

That’s the condensed message of the “Report on the Aerospace Domain as a New Frontier of Geopolitical Competition,” published by COPASIR, the Italian Parliament’s Intelligence Committee.

The Space Race 2.0. The report states there’s a veritable “space race” with the main powers engaged in a technological, strategic and ideological competition reminiscent of the Cold War. Which is accelerating:

Competing with Russia and China. Thus, according to the report, the future fight for planetary hegemony “may also take place in Space, given the increasing militarisation beyond the atmosphere [and] attempts to appropriate new areas of influence.”

The fight over orbits. Space is opening up unprecedented challenges for the world order as well as national defence, reads the report. For instance,

The role of Italian defence. Italy “is becoming increasingly aware that the security of national space infrastructures is an unavoidable, multi-sectoral and global issue that requires a systemic approach”. COPASIR noted the Armed Forces had effectively adapted to ensure the protection of space infrastructures.

The industry is healthy, but… Italy enjoys a solid position in the global aerospace sector, “one of the few countries to have a complete supply chain,” and the State’s backing of the industry is unwavering.

Investing, investing, investing. COPASIR believes it’s “essential” for the industry to leap forward, technologically speaking, “through an appropriate investment policy supported by planning that is in step with the challenges and problems [we face].”