Home » The Transatlantic Investment Committee takes off. An opportunity for Italy and the US 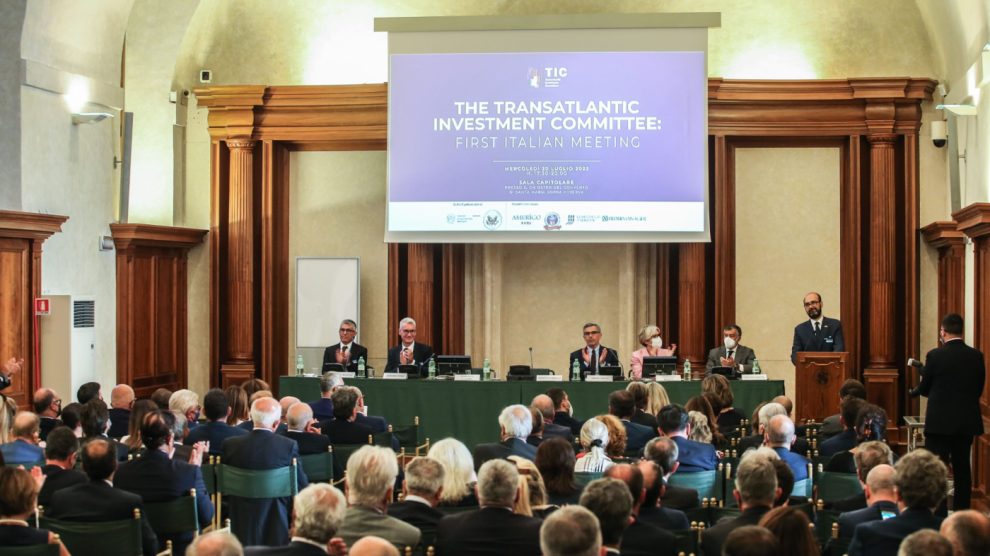 Wednesday marked the Italian launch of the investment and cooperation dialogue in Italy, featuring the Italian banks. “The next decade will be played in the field of joint investments in frontier sectors: aerospace, mechatronics, digital, biotech, clean tech”

The rise of the Transatlantic Investment Committee. As the name suggests, the months-old TIC is a platform to coordinate investments and build a new area of cooperation between Italy and the United States. And it’s got heavy hitters backing it.

Italian banks are in. They are “ready to make their contribution to the TIC […] which can become a key forum for the internationalisation of companies,” said Giovanni Sabatini, director general of the Italian Banks Association (ABI), speaking at the Italian TIC’s first official meeting on Wednesday.

The next frontier(s). As Andrea Gumina, president of the Amerigo Association, noted: “the next decade will be played in the field of joint investments in frontier sectors: aerospace, mechatronics, digital, biotech, clean tech.” Here’s the how in five pillars:

Keyword: cooperation. The TIC project sits within the broader context of Euro-Atlantic collaboration that has been set in motion through the Trade and Technology Council (TTC). And as such, it’s in line with the overarching partnership framework.

Moving on. Wednesday’s event was meant to kickstart a multilateral dialogue involving the industrial and financial world, the leadership, and all the political forces in Italy. The outcomes will form the basis for developing shared strategies at the following meetings in Brussels (September 28) and Washington DC (October 28). 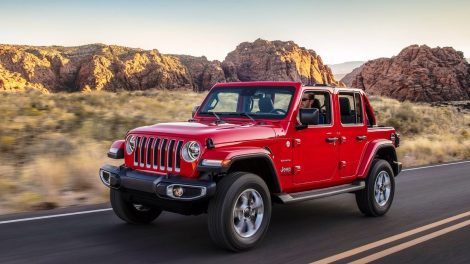 Following months of roadblocks and years of losses, the Western automaker ended a partnership that would have led to Jeeps being produced in China... 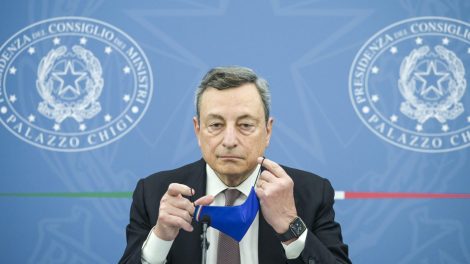 The number of flagged operations increased nearly six-fold. New sectors are increasingly relevant, as the intelligence warns of China’s sights on...