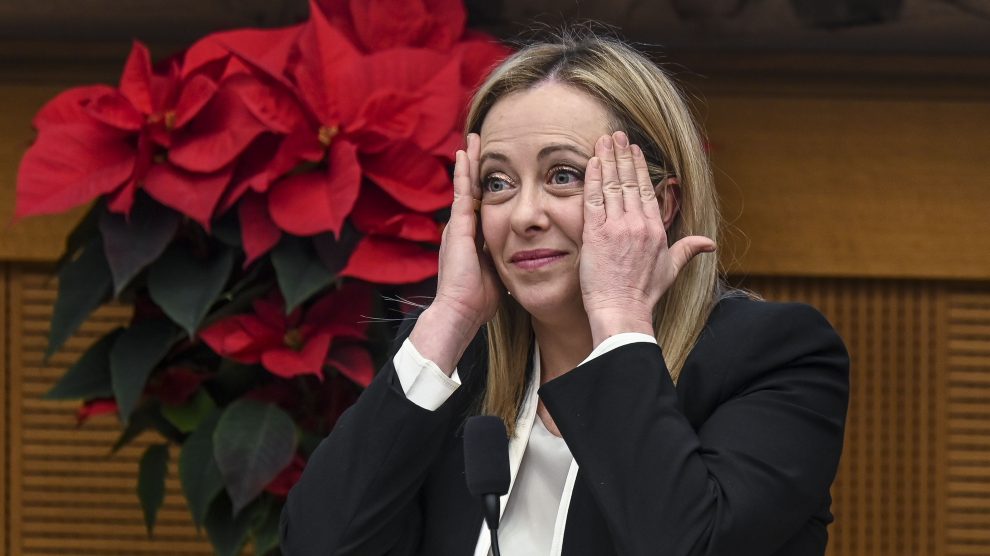 The Eurasia Group’s 2023 Top Risks report includes several “red herrings”. “An existential threat from a surge in populism as a result of cost-of-living challenges is also unlikely. Italy’s post-fascist ruling party, the Brothers of Italy, has tacked to the center”

Inflation, #4 risk. The global inflation shock “will have powerful economic and political ripple effects in 2023,” according to Eurasia Group’s 2023 Top Risks.

In good company. “The combination of high inflation, rising interest rates, and insufficient fiscal support will push the global economy into recession”, it reads. “Where governments muddle through, popular pressure for fiscally unsustainable policies in a tight financial environment will exacerbate debt problems and could trigger market instability— for example, in the UK, Italy, Brazil, Colombia, and Hungary.” 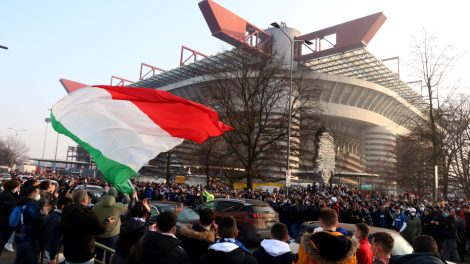