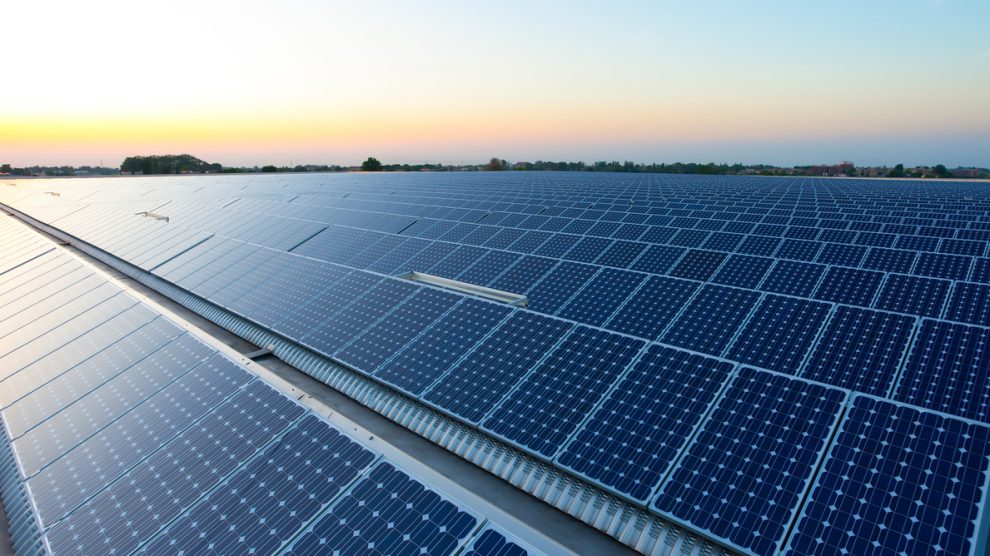 The West converges on green, there is common momentum. But this process will require more research, transparency, forethought, collaboration and shared action. As the G20 conference on the Environment unfolds Katie Jereza, VP of Corporate Affairs at the Electric Power Research Institute (EPRI), explores the myriad of paths to reach climate goals

People, planet, prosperity. On July 22-23 the key themes underlying the Italian-led G20 meetings will be woven into the Ministerial Conference on the Environment, Climate and Energy, to be held in Naples. And as the world’s most advanced economies attempt to reconcile decarbonization and its societal impact, it’s up to science and the energy industry to show the way.

We’re at a historical turning point. Katie Jereza, leading industry expert and Vice President, Corporate Affairs for the US-based Electric Power Research Institute (EPRI), called the energy transition one of the most exciting times in her career as well as an ambitious goal, one laden with problems which are “too big, too complicated” if tackled individually.

“There’s so much momentum about it”, she said during an exclusive interview with Formiche.net. “You’ve got public institutions, companies, governments, NGOs” joining in the “boots on the ground” efforts to comply with the latest environmental goals, which several G20 countries updated to halving emissions by 2030 and bringing them to net-zero by 2050. “We’re also seeing quite a lot of funding, as well as recognition that more research is needed.”

Much of what must be done to reach net-zero cannot be achieved with today’s technologies. Also, as Ms Jereza put it, “there simply is no one-size-fits-all solution to carbon reduction”, which means that energy researchers are faced with the same dizzying amount of alternatives as a wide-eyed kid walking into a candy store. Except their choices are time-sensitive, and they may make or break the planet as we know it.

EPRI, which works with more than 400 organizations and in over 40 countries around the world, focusses on cutting through the noise and promoting the most promising solutions. The Institute’s VP pointed out the four major tools at the center of their drive: cleaner energy generation, energy efficiency (i.e. ways of using less of it), more efficient electrification up to the end user (think transportation, buildings, industries) and alternative, low-carbon fuels (chiefly clean hydrogen, as well as bioenergy and renewable natural gas).

Some industries – such as steel production – are going to be very hard to electrify. Also, continued Ms Jereza, vendors must undergo the energy transition while providing power affordably, reliably and resiliently. There is consensus on the fact that greening our economies must not disproportionately come at the expense of the most disadvantaged parts of our societies and developing countries.

Hence, said the expert, it’s crucial to focus on transparency, which in turn allows for the understanding of what’s available in terms of tech and resources, the different policies, processes and standards between nations. “Understanding what kind of groups will be impacted in areas across the globe, and allowing them to inform the process, can help to make sure that no-one is overlooked,” she added.

Moreover, Ms Jereza noted that about 80% of the tech available today will help us to get to the 2030 objective. But looking beyond, the 2050 target – net-zero – is an even harder feat. Which is precisely why “it’s about having all the technologies on the table.” Carbon capture and storage, for instance, might become a cross-cutting addition to the decarbonization toolbox, even though that technique is still in its infancy. She also pointed at the existing advanced nuclear facilities as a key asset, essentially a zero-carbon energy source that must not be abandoned.

However, several other areas look promising – and are at the center of substantial research efforts. EPRI’s VP talked about the need to focus on renewables (wind, solar, and hydro power) and explore other promising solutions – such as natural gas and hydrogen blending – to halve emissions by 2030. Developments in the fields of energy storage (solid-state batteries, ammonia, concrete, flywheel, just to cite a few) and digital technology (smart grids, interoperable EV chargers, blanket cybersecurity) will also be instrumental in increasing energy efficiency.

Ms Jereza is confident that the next decade will yield significant progress, even within the most technically complex areas. She looked back at the time when the HIV/AIDS epidemic looked like an insurmountable problem and drew more future scientists towards the biotech and healthcare industry, which in turn led to innovation. Today, she said, more and more bright minds are moving towards clean power generation, and they’re being coupled with advances in computing and AI, more granular data, and widespread digitalization.

Nevertheless, the expert warned that none of the above is truly achievable without concerted, collaborative action. “The power industry tends to be a bit slow in adopting new technologies, not because of lack of trying, but because of the need to be reliable, safe, affordable, and now environmentally sustainable.” A weight on the already demanding effort to overcome the technical challenges ahead.

Ultimately, “if we’re really going to solve these problems, we must crowdsource the thinking and the action, so that we’re able to draw and learn from each other, test quickly, and deploy as fast as we can [as well as] scale up rapidly in ways we’ve not been able to do before.” And that’s where the G20 countries – who are also responsible for roughly 80% of global emissions – come in.

As Ms Jereza put it, net-zero cannot be achieved without unleashing the full potential of the different organizations – such as the World Energy Council, the International Energy Agency or IRENA -, plus all their partnerships, and leveraging those to ensure the uninterrupted flow of information and knowledge. “We can’t do this alone, and we all have a role to play. If everyone steps up,” she concluded, “I think we can achieve the future that we seek.” 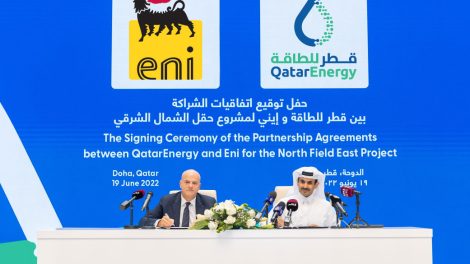 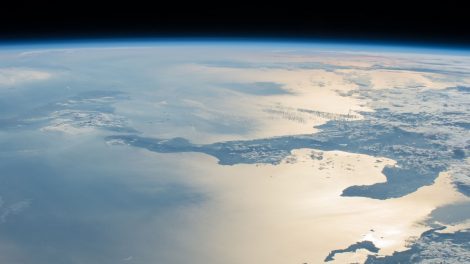