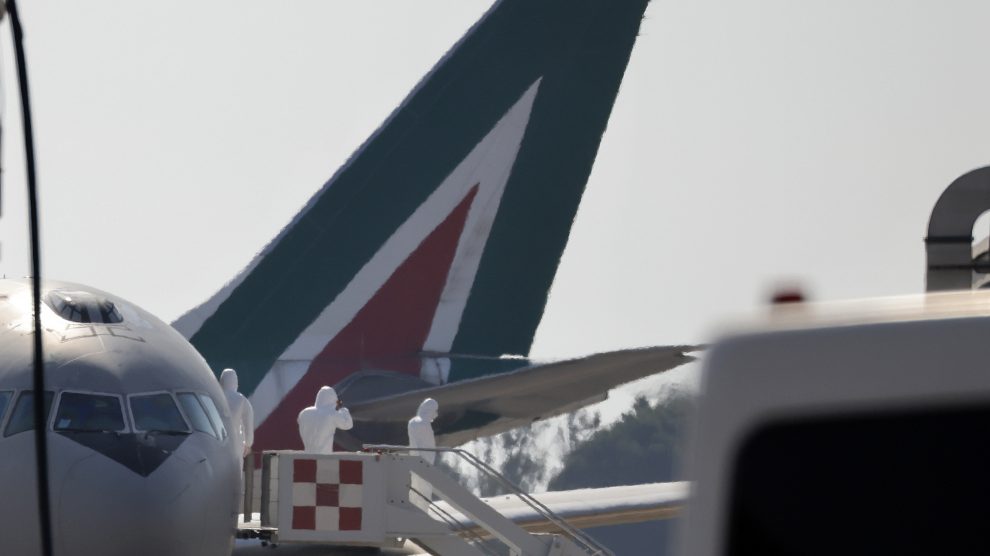 PM Draghi intends to harness the global forums to create a global, diplomatically-driven approach to the Afghan crisis. A rundown od Italy’s ongoing hands-on-deck approach in the country and diplomatic efforts within the G7 and G20

Just a few days ago, Mario Draghi used his first televised interview in his capacity as Italy’s Prime Minister to discuss the ongoing Taliban takeover of Afghanistan. He began by acknowledging the role of Italy’s military within NATO’s local operations – 50,000 deployed, 723 injured and 54 dead – and he called “heroes” those who had fallen to “defend the values for which they were dispatched”.

Then the PM went on to assure that Italy would not stand still while the Afghan lives, including those who had collaborated with the Italians and those who had fought for civil liberties, are endangered. This was reiterated by Foreign Minister Luigi Di Maio – who called such support operations “priority number one” – and by Tommaso Claudi, Italian consul in Afghanistan, who is still on the ground to oversee Italy’s efforts.

Currently, up to five daily flights are operational between Kabul’s airport (which is managed by another Italian, Stefano Pontecorvo, NATO’s local Senior Civilian Representative) and Rome. Our sources, however, said that these numbers are “extremely fluid” and could expand in the next few days. These flights are being used to evacuate several thousands civilians, including the 2,500 that collaborated with the Italian contingent in Herat, and on Friday night Defence Minister Lorenzo Guerini reported that over 1,500 Afghan citizens had been flown out of the country.

Roughly 900 among the former collaborators and relatives have been exfiltrated since June, and 800 have been relocated to Italy. Meanwhile, Mr Guerini dispatched 1,500 operatives to assist with transporting civilians to the airport in Kabul. And a consistent number of Italy’s civic societies, NGOs and municipalities made themselves available for welcoming the evacuated. Not to mention the Italian charities, especially those dedicated to women protection and rights, that still operate on the ground in Afghanistan.

Aside from Italy’s hands-on-deck approach, Mr Draghi has his mind set on harnessing the global forums – G7 and G20, which Italy presides over in 2021 – to will into existence a global, diplomatically-driven approach to the Afghan crisis. The former European Central Bank chief knows full well that meaningful change can only occur with the help of key regional actors – such as India, Saudi Arabia and Turkey – and that of international powers such as China, Russia and the United States.

On Thursday, during the G7’s Foreign Ministerial summit, Mr Di Maio declared that “Italy, as G20 President and country in close coordination with the G7, intends to convene an ad hoc, leaders-level meeting to promote a deep discussion among members on Afghanistan”. This proposed G20 summit should take place before the G20 meeting in October. The G7 intends to hold a similar talk next week.

All these efforts are intended to pave the way towards a shared approach. The collaboration between Italy and the United Kingdom – who chairs the G7 in 2021 – will be absolutely critical in smoothing over the Seven’s positions before the upcoming meetings, and can alleviate recent tensions such as those firing up between the UK and the US. Thereon, a G7-wide unitary direction can in turn impact the G20’s, which could ultimately prove decisive to the fate of Afghanistan.

Rome is already preparing the ground via a string of bilateral meetings. Yesterday Mr Draghi spoke over the phone with Russian President Vladimir Putin to discuss the Afghan crisis and its regional implications. Moscow’s Foreign Minister Sergey Lavrov will touch down in Rome later next week to discuss with the PM and FM Di Maio, and his spokeswoman Maria Zakharova confirmed that Afghanistan and G20-level interventions would be on the agenda.

Additionally, Mr Di Maio spoke with Washington’s Secretary of State, Antony Blinken, who has been doing the rounds to get in touch with the US’ allies. Such dynamism seems to hint not only at a newfound centrality of Italy within the European Union, but also at the shared acknowledgment that in order to deal with Afghanistan, the West needs to ditch a West-only approach in favour of intermediaries and third countries.