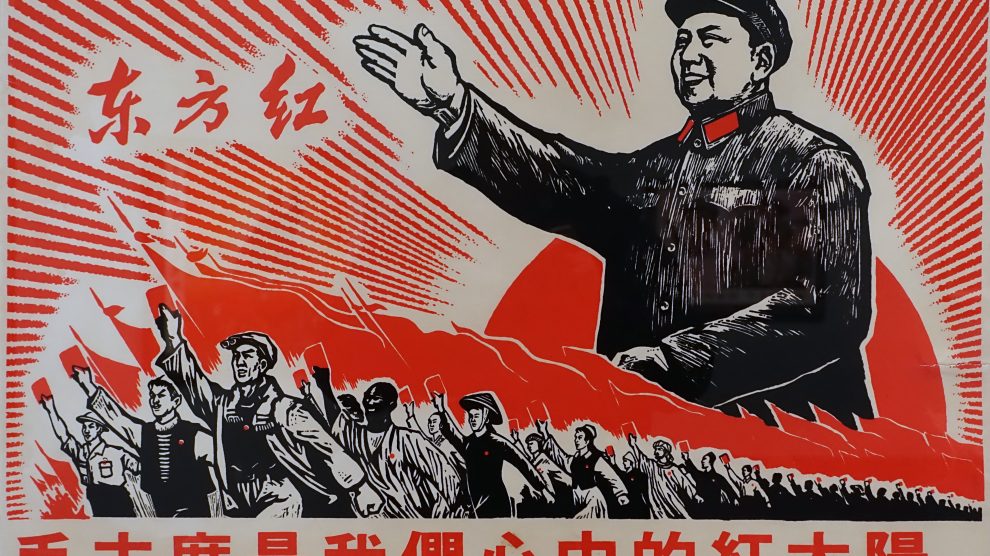 A Sinopsis/GCRL Marco Pannella report sheds light on Beijing’s influence agencies and their operations in Italian parliamentary and local politics. Here are all the details

The Front is United, including in Italy. The Leninist-inspired tactics of the United Front have been consolidated and institutionalised in China under Xi Jinping to turn forces outside of the Chinese Communist Party (CCP) into tools for takeover, consolidation and permanent monopoly of State power.

Such tactics have been employed in Italy, which in 2019 signed a memorandum of understanding with China over the Belt and Road Initiative (BRI). This much emerges clearly from “Hijacking the mainstream: CCP influence agencies and their operations in Italian parliamentary and local politics”, a policy brief produced by Sinopsis and the Marco Pannella Global Committee for the Rule of Law.

The paper explores the roles of the CCP International Liaison Department (ILD), the Chinese Association for Friendship with Foreign Countries (CPAFFC), the China Council for the Promotion of International Trade (CCPIT), units in the party’s propaganda and United Front-style systems and fronts linked to intelligence agencies.

For instance, the academia-linked Confucius Institutes – defined as one of the “foreign outposts” of external propaganda (exoprop) – are “a major component of propaganda work, with dedicated agencies including foreign-language media outlets” and “dedicated organs under propaganda units — such as the ministries of education, and culture and tourism.”

“Foreign affairs, propaganda, trade and united front organs conduct influence operations with shallow or no cover,” reads the policy brief. “Organs in these systems can themselves provide cover for the influence work of intelligence agencies.”

Also, “the CCP’s main intelligence agencies maintain their own front organisations for co-option activities”. These include civilian security organs, part of the CCP’s political and legal system, and People’s Liberation Army (PLA) units.

The Chinese Ministry of Public Security (MPS) external fronts include the China Association for Friendship (CAFF), “known to have cultivated Italian contacts.” In addition, among military intelligence agencies, the PLA Political Work Department’s Liaison Bureau (PWD/LB) “developed high-profile foreigner cooption through the use of a cluster of interlinked fronts, with the non-profit arm of the private energy company CEFC involved in the successful cultivation of officials and other public figures at the United Nations and in several states.”

Last but not least, there are two culture-focused organisations “involved in exchanges with Italy to illustrate the connections between CCP intelligence and front groups outside their administrative aegis,” argues the reports. “While formally affiliated with the CCP propaganda system, the organisations enjoy leadership links to civilian and military intelligence agencies.”.

These are GONGOs (government-organised non-governmental organisations). One is the Chinese Culture Promotion Society (CCPS), overseen by Beijing’s Ministry of Culture and Tourism. In Italy, it works through the Institute for Chinese Culture (ICC), established in 2016 and publicly presented in 2017. It “emerged as a more ambitious cooption and propaganda project than” the older parliamentarian Friendship Association.

The CCPS’s links to civilian intelligence include its connections to the Association for Yan Huang Culture of China (AYHCC), also supervised by the Ministry of Culture and Tourism. AYHCC has an affiliate in Florence (Associazione di Ricerca Culturale Italo-Cinese Yan Huang), described in Chinese media as “the first Yan Huang culture research association abroad”.

The brief underscores that the Florence-based entity organised cultural activities “hoping to actively connect with the Chinese government’s ‘Chinese culture going-out’ strategy” (a reference to CCP culture-themed propaganda) and participated in mask donations during the COVID crisis – activities that have been read as a Chinese influence effort.

The document concludes with a series of recommendations. First of all, “government bodies at all levels, politicians and political parties should avoid interactions, such as entering into agreements with, participation in or endorsement of their events or platforms, with CCP influence agencies, such as the ones discussed in this study, among which the ILD, the CPAFFC, CCPIT, propaganda and united front organs stand out for their operations targeting Italian politics.”

The activities of these agencies and their fronts “bypass norms that require the accountability of State-to-State relationships, disguising the party-State’s activities through ‘people-to-people’, ‘cultural’, ‘non-government’ or other labels. Instead, diplomatic, trade, cultural and other exchanges should take place through the appropriate channels, as in relationships with other foreign states.”