Home » From the Baltic to the Med. Where the Italian military is deployed 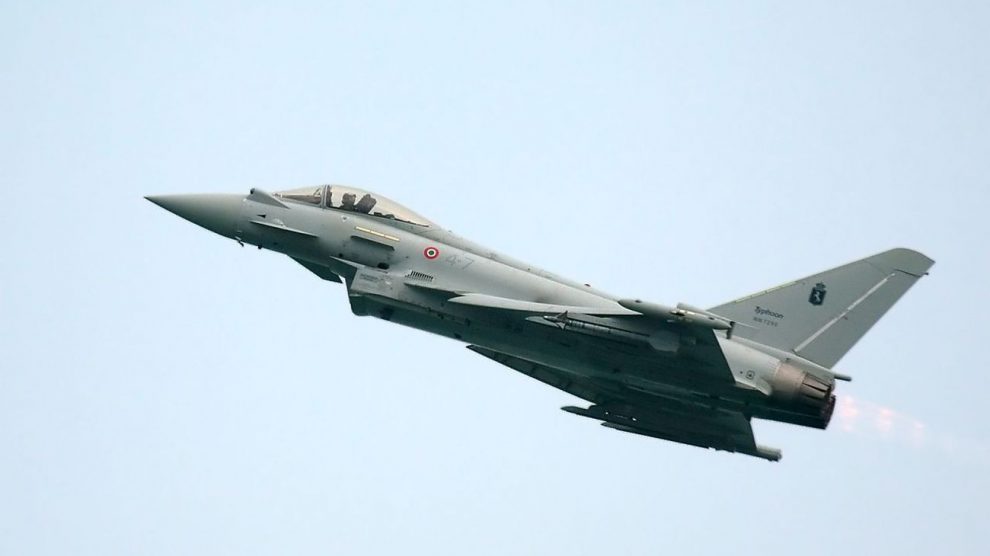 Rome’s Armed Forces are in all the most delicate areas that protect the Euro-Atlantic space and participate in the main NATO exercises and operations. While the Kremlin continues to maintain high pressure on Ukraine, the Allies strengthen their posture - and Italy is ready to do its part

While tensions increase around Ukraine as Moscow doesn’t want to undertake the road to de-escalation, Italy confirms its support to the Atlantic Alliance by participating in the main NATO operations from the Baltic to the Mediterranean.

Lately, Italy’s Euro-Atlantic positioning has been frequently underscored by Mario Draghi’s government. On Monday the Prime Minister took part in the virtual summit with United States President Joe Biden to discuss the situation in Eastern Europe.

Defence Minister Lorenzo Guerini, too, reiterated Rome’s stance. “Italy will make its contribution and play its part, reaffirming the value of the cohesion of the Alliance,” he told La Repubblica on Monday.

“We cannot in the slightest deflect from the fundamental principles of security we have the duty of guaranteeing, having all full awareness of the consequences of a deterioration of the situation.”

In the meantime, NATO has increased the level of readiness, putting new forces on stand-by and reinforcing its air and sea presence along the eastern border of the transatlantic space. The US has also decided to put 8,500 military personnel on pre-alert, ready to deploy them to Europe if necessary.

“The Alliance has foreseen a reinforcement of deterrence measures on its eastern flank” – continued Minister Guerini – “in which Italy also participates within the framework of devices of operations and missions already authorized by Parliament.”

Monday marked the beginning of the Neptune Strike 2022 aeronautical exercise. It involves the naval group of the American nuclear aircraft carrier Harry Truman, with the participation of the Italian ships Margottini and Viareggio and a KC 767 refueler of the Italian Air Force.

These units will be joined in February by the Cavour ship carrier group, a Doria-class destroyer, the frigate Marceglia and a U212 submarine, as well as other logistical and support units. The exercise – which will include a series of maritime patrols, anti-submarine and air-sea protection operations – will last until February 4, with the goal of integrating the different readiness capabilities of NATO fleets.

Moreover, since December, Italy has assumed command of the Task Force Air Black Storm mission, the NATO air policing operation in Romania, whose direction has been taken by the 36th Wing of Gioia del Colle.

Italy deploys four Eurofighter fighters at the Mihail Kogalniceanu airbase in Romania, from the 4th, 36th, 37th and 51st Air Force Wing. The mission is defined as “enhanced” as the Italian-Romanian device will be responsible for the surveillance of NATO airspace in one of the closest areas to the Ukrainian theatre.

Finally, a nucleus of Italy’s Alpine soldiers is deployed in Latvia within Operation Baltic Guardian. The device is part of the four battle groups activated by NATO to guarantee the security of the countries directly bordering Russia, especially the three Baltic Republics and Poland, a measure of “Enhanced Advanced Presence” to increase deterrence in the region. In this context, Italian troops also deploy BV 206 tactical tracked vehicles, specifically designed for snowy and difficult terrain.

What role for Italy in the Ukrainian crisis? US experts respond
Italy stands by NATO in Ukraine, says defence minister