Home » US back in Somalia (with Italy) to counter Al-Shabaab

President Biden and the Pentagon reversed the Trump-era pullout to help stabilise the country and counter Chinese penetration. And Rome is evaluating whether to reinforce its police training mission, explained Nicola Pedde (IGS)

The US goes back to Somalia. On Monday, Joe Biden’s White House approved the redeployment of a small military force in the Horn of Africa State, reversing a Trump-era decision. It’s about terrorism:

Why now? The Pentagon was never happy about Mr Trump’s decision to leave Somalia. Here’s the reasoning for changing the Trump-era approach, which US officials labelled as “irrational”:

Permanent instability… Former leader Hassan Sheikh Mohamud returned to office on Monday after a tortuous and stifled election process, which couldn’t have been carried out more appropriately due to security concerns.

… and Chinese penetration. Washington’s motives also include offering Mogadishu an alternative to Beijing’s model. Chinese investments come with strings attached and a refusal to contribute to local security, and the US, along with other Western nations, strive to grant the exact opposite.

To sum it up: by redeploying a small force of 450 Navy Seals, the US intends to strengthen institutions, enabling it to better confront terrorists and improve its direct dialogue with Somalia – one that’s qualitatively better than that of other countries, such as China.

Italy’s contribution: the expert’s take. Aside from nurturing the historical, cultural and commercial ties with the nations in the Horn of Africa, Italy has been training the Somalian police forces as part of the MIADIT mission, which also includes Djibouti. 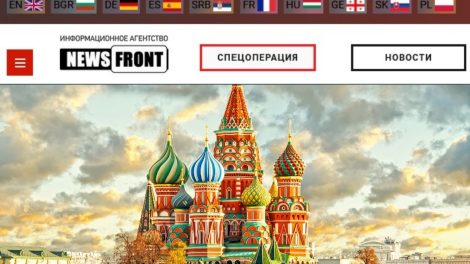