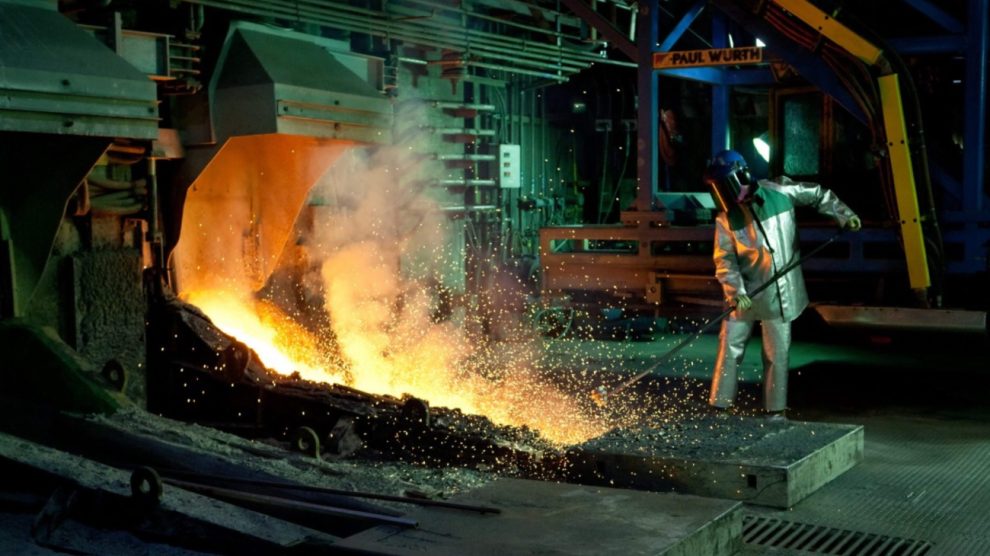 In the next couple of weeks, Italy and the United States will tackle critical mineral supply chains, the focus of the new Minerals Security Partnership launched by the United States. It is a critical sector to bolster cooperation, reduce dependence from China, and promote green-tech growth

In the next couple of weeks, Italy and the United States will tackle critical mineral supply chains, the focus of the newly-launched Minerals Security Partnership (MSP), an ambitious initiative announced earlier this month by the United States and other like-minded partners to bolster cooperation in the sector and reduce their dependence from China.

Critical for green-tech growth. Given the key role of nonferrous metallic minerals and raw materials for clean energy and technology transition, the goals of MPS is to ensure that critical minerals are produced, processed, and recycled in a manner that supports the ability of countries to realize the full economic development benefit of their geological endowments.

Key partners. In addition to the US, MSP has already attracted key partners, including Australia, Canada, Finland, France, Germany, Japan, the Republic of Korea, Sweden, the United Kingdom, and the European Commission.

Italy’s interest. MPS was presented in mid-June in Toronto during the Prospectors and Developers Association of Canada convention, one of the most important events in the critical mineral sector, seen by Italian diplomatic circles a so-called “ballon d’essai” for G7 and other like minded nations to put forward ideas and experimental initiatives.

Draghi’s price cap plan. Can the G7 deliver it?
Draghi stands with Ukraine. But polls show clock is ticking