Home » Draghi’s price cap plan. Can the G7 deliver it? 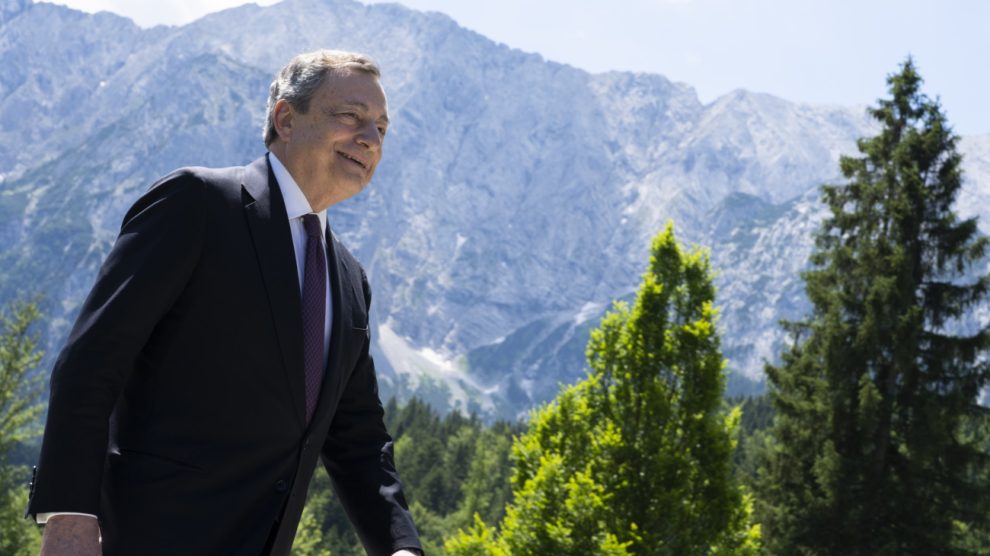 Italian Prime Minister Mario Draghi's proposal for a price cap on Russian oil and gas to curb inflation and apply additional pressure on the Kremlin is gaining terrain. The US supports it and called it “a new kind of concept to deal with a particularly novel challenge.

Italian Prime Minister Mario Draghi’s proposal for a price cap on Russian oil and gas to curb inflation and apply additional pressure on the Kremlin is gaining terrain and more G7 leaders, now gathered in Germany, have shown support. The US called it “a new kind of concept to deal with a particularly novel challenge.”

A victory for Mr Draghi? Negotiations for price caps are already a victory for the Italian Prime Minister, who brought up this Italian flagship proposal in May during his meeting with US President Joe Biden at the White House, as well as at the last two European Council meetings.

US support. Mr Biden’s national security advisor, Jake Sullivan, called the price cap plan “a new kind of concept to deal with a particularly novel challenge, which is how to effectively deal with a country that’s selling millions of barrels of oil a day.”

Who else is in support? Roderich Kiesewetter, President of the Intelligence Committee in the German Bundestag, told Decode39 Mr Draghi’s plan is a “brilliant idea” but it will have a cost that needs to be taken into consideration as we approach the winter: “Russia will drastically reduce its export of fossil fuels.”

Will it work? While the price cap is not finalized yet, including how it could be enforced and whether Russia’s major foreign buyers such as India would go along, the trend is looking good towards leaders coming together around the idea.