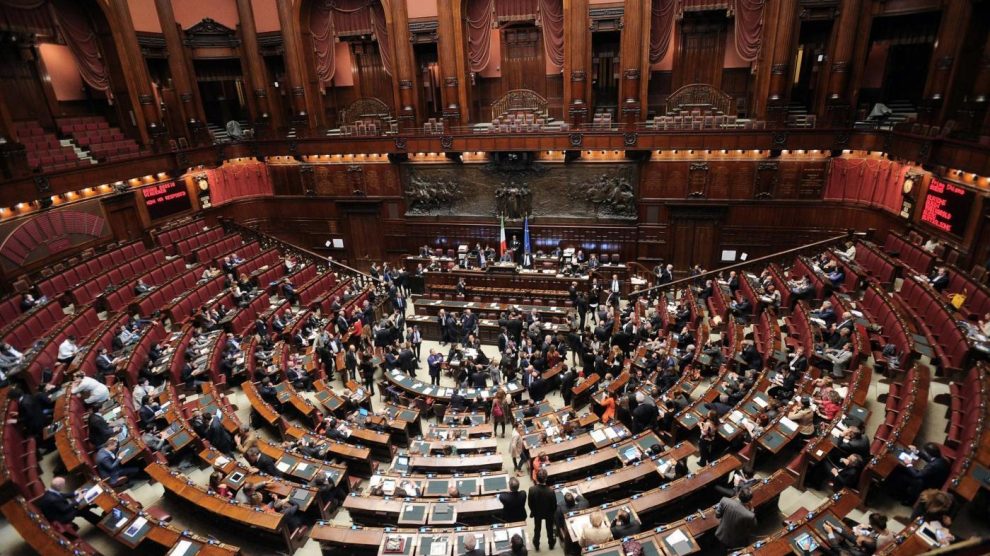 Italian MPs in the Lower House overwhelmingly backed the two Nordic countries joining the Alliance. Meanwhile, the centre-left coalesced to face the centre-right coalition. But NATO critics in the leftmost section of Parliament might still make it into the fold

Clearing Finland and Sweden’s NATO accession. On Tuesday, the Lower House of the Italian Parliament approved the ratification of the NATO Protocol to grant the two Nordic countries member status. That bill is now headed towards the Senate, where it’s widely expected to pass.

Who opposed the vote? Critics of the bill (and, generally speaking, of NATO) belong to Alternativa, the breakaway hardliners of the Five Star Movement, and Nicola Fratoianni, head of the Italian Left party.

The centre-left has coalesced. On Tuesday, the head of the progressive Democratic Party, Enrico Letta, struck an electoral alliance with two centrist parties (Azione and +Europa). As this front will square off against the centre-right coalition, the deal maximises the centre-left’s chances of scooping up seats in the September elections.

As Italy hurtles towards elections on September 25, read our cheat sheet of all the Italian parties’ foreign policy stances. 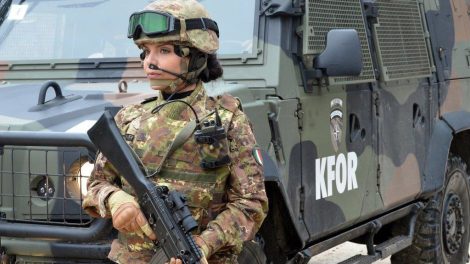 Putin gains, the West recedes. Behind the Kosovo crisis

The Kremlin’s offensive in Ukraine has strengthened Kosovo’s and BiH’s resolve to join the Atlantic Alliance, argues Bressan (LUMSA/SIOI). But the... 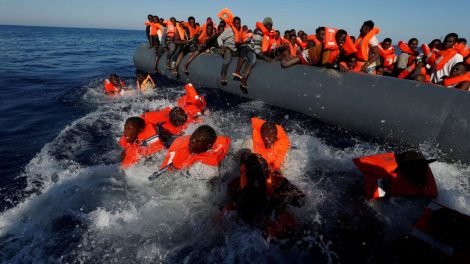 Italian elections, international crises and the future of Atlanticism
Your guide to the stars and stripes in Italy’s centre-right