Home » Italian elections, international crises and the future of Atlanticism 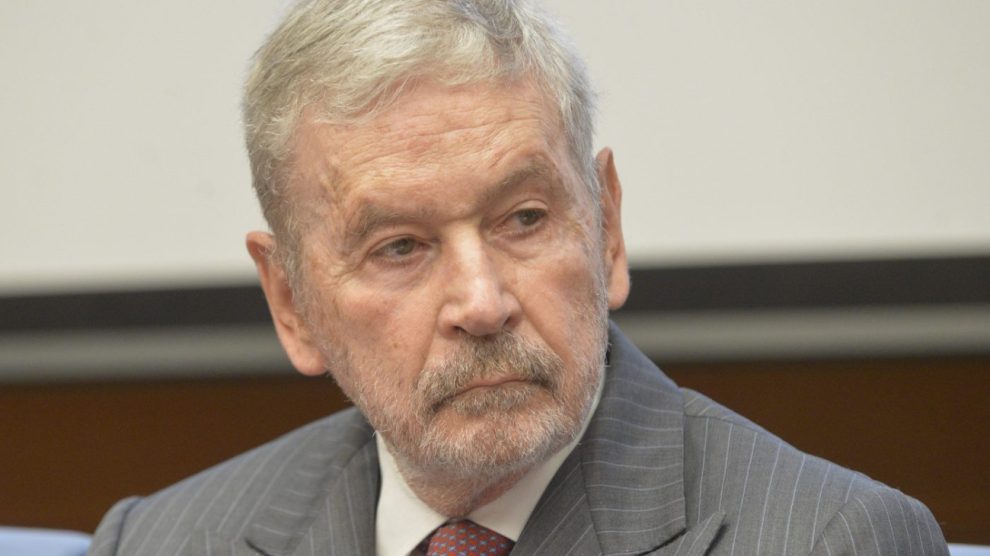 As the electoral campaign heats up, Italy faces an Atlanticist test that will define its foreign policy. But outside its borders, several ongoing conflicts - and the US' own elections - directly impact the future of Rome and the wider West

Could this be the end of a golden period for transatlantic relations between Italy and the United States? Italy regained credibility and international prestige during the Draghi government, mainly thanks to the reaffirmation of its convinced Atlanticism and the strengthening of relations between Rome and Washington after a few “difficult” years. Today, however, we face a radically different situation due to the shifting Italian political landscape and the complex international situation.

Is the great window of opportunity opened by Mario Draghi already closing? It’s still unclear – provided, of course, that whoever wins the political elections on September 25 confirms, clearly and unequivocally, Italy’s pro-Atlantic and pro-European affiliation. Perhaps with an increased focus on our national interests and a dash of patriotism.

Over in the US, there is undoubtedly no veto over the political colour of the coalition that will emerge victorious from the polls. The only red line concerns the position to be taken on Russia and China. It would be best if the future government team is staffed by people with a solid international reputation and professional background. They must have a proven track record when it comes to experiences and positions; the US’ pragmatic worldview values that much more than vague promises, which risk being easily broken.

One must also carefully consider the delicate political situation the US is about to face. Joe Biden is already on the hot seat because of the economic slowdown and the risk of a defeat in November’s midterm elections. The Democratic administration must hope that the judicial investigation into the assault on Capitol Hill will unequivocally reveal any possible responsibility of Donald Trump, who would thus become at least unpresentable in the 2024 presidential elections.

In the meantime, Biden is also going through a difficult phase in foreign policy. While the war in Ukraine still seems far from resolved, relations with China are becoming increasingly tense, as witnessed during Nancy Pelosi’s visit to Taiwan. That was a leap forward, one that the Speaker of the House could perhaps have avoided at such a delicate juncture for geopolitical balances. Especially given the multiple active crises, including the war in Ukraine, the friction in the Balkans between Serbia and Kosovo, the authoritarian turn in Tunisia and the confused situation in Libya.

Pelosi’s trip poured further fuel on the fire and now risks heating the international situation to incandescence, as well as providing Beijing with a possible loophole to walk back on to the substantial equidistance it had maintained until now between Washington and Moscow over Ukraine. Now the ball is in China’s court, and it could score at the expense of the US by leveraging commercial weapons that would damage its economy and that of the allied Asian countries.

In short, a new phase in transatlantic relations is probably opening, and it’s certainly characterised by greater uncertainty. At least until November, when the political picture in Italy and the US should have assumed a more defined shape. The important thing is that, whatever happens, we remain within the perimeter of the values that have always characterised the Western and Euro-Atlantic community, shunning dangerous deviations that have already been attempted in recent years and produced very few results. A risk that seems to be averted by the current international situation, which does not allow for alternative paths to the Euro-Atlantic one, also due to internal priorities linked to the implementation of the National Recovery and Resilience Plan funds.

The loss of a leadership such as Mario Draghi’s renders Italy more exposed and potentially vulnerable to the influence of tendentially hegemonic powers such as Russia. Meanwhile, an excessive weakening of the White House in the event of a Republican victory in the midterm elections in November could cause further estrangement between the two sides of the Atlantic. It is crucial that both Rome and Washington remain aware of the importance of working together, especially in such a delicate phase of international relations where increasingly authoritarian powers threaten liberal democracies.

Giovanni Castellaneta is an Italian diplomat and former ambassador to the United States.

From Atlanticism to the Constitution: the Italian Dems’ narrative shift
Italy’s right wants Sweden & Finland in NATO. And the left?