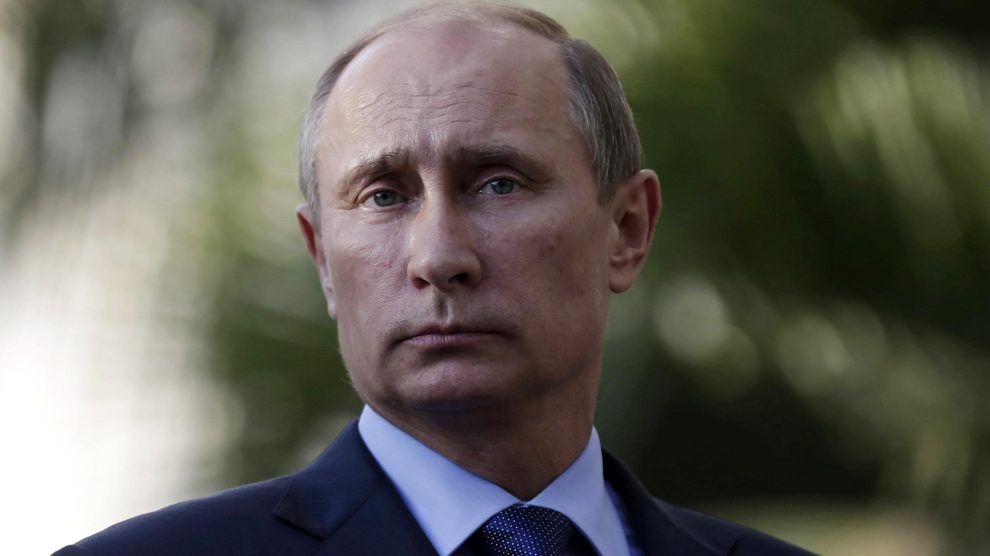 Russia’s spies squirm in the spotlight. The case of Maria Adela, the socialite that turned out to be a Russian spy in Italy, made that clear. Edward Lucas, Nonresident Senior Fellow at CEPA and former senior editor at The Economist, delves beyond the headlines

A new Bellingcat investigation tells the story of a woman known to her many friends as Maria Adela Kuhfeldt Rivera. After moving between Rome, Malta, and Paris, she settled in Naples where she ran a jewelry business and socialized energetically, chiefly among ex-pats connected with the big US Navy base there.

Her supposedly original designs were fake: cheap Chinese imports. So too was her life story. She was not born in Peru and was raised by adoptive parents in Moscow. She was in fact Olga Kolobova, part of a prized cohort of deep-cover “illegals” working abroad for the GRU, Russia’s military intelligence agency.

Bellingcat establishes this chiefly by cross-referencing open-source information and leaked databases. Crucially, the Russian passport used by “Rivera” differed by only one digit from that used by a GRU officer involved in the attempted poisoning of the ex-spy Sergei Skripal in Britain in March 2018. A Bellingcat investigation into that episode a few months later deduced that the Russian spy agency — in an astonishing piece of carelessness — was using sequentially numbered passports for its undercover officers. Hours after that news broke, Kolobova was told to hurry home (Bellingcat has even traced the phone call from her spymaster boss).

The investigators’ success places a question mark over the sweeping powers and bloated budgets of some Western counter-intelligence services. Particularly troubling is that in the four years since Kolobova fled to Moscow, Bellingcat seems to have been the first to quiz her associates. It would have been good housekeeping, at least, for Italian spy-catchers to look for any loose ends. I had the same experience investigating an American spy bust in 2010 for my book, Deception. I tracked down several ex-colleagues of the ten Russian illegals caught and deported from the United States. They included a professor, an intern, and a co-author. All were eager to talk: they had been waiting, rather puzzledly, for the professionals to get in touch.

Without further investigation, Kolobova’s mission remains unclear. Her trips to Bahrain (home to another US Navy base) suggest one area of interest. She may have been a “spotter”: a spy who looks out for financial, psychological, and other weaknesses among potential targets. Such spotters rarely get involved in the risky business of agent-running or recruitment. That makes them inconspicuous: hard to catch and thus particularly valuable.

Kremlin mouthpieces habitually decry Bellingcat as an MI6 front. How else can it achieve such stunning successes against Russia’s sprawling and powerful security agencies? Previous coups include tracking down the FSB hit-squad who poisoned Alexei Navalny. The climax of that investigation was a prank call in which the Russian opposition leader fooled one of the assassins into giving details of the attempted murder.

Bellingcat’s success may be infuriating but it is no secret. It exploits incompetent tradecraft by Russia’s spy agencies, coupled with the country’s endemic corruption, the huge amount of public information available on social media, and simple techniques such as reverse-image searches. The GRU could have issued its operatives with randomly numbered passports. It chose not to because of laziness and complacency, not the machinations of Western intelligence. Vast databases of Russians’ addresses, phones, passports, and other personal data are for sale on the internet. That results from greedy behavior by employees of public agencies and private businesses, and poorly designed systems that let them steal and sell data with impunity.

Russian spymasters can close down operations with similar flaws. But all of the intelligence officers involved, plus their sources and methods, remain vulnerable to exposure. Russia’s spymasters can only sit and wait for the next bombshell to burst on the Bellingcat website.

This post first appeared on the Center for European Policy Analysis (CEPA) under the title “Red Hands, Red Faces.”