Home » Maria Adela and Putin’s other spies in Italy 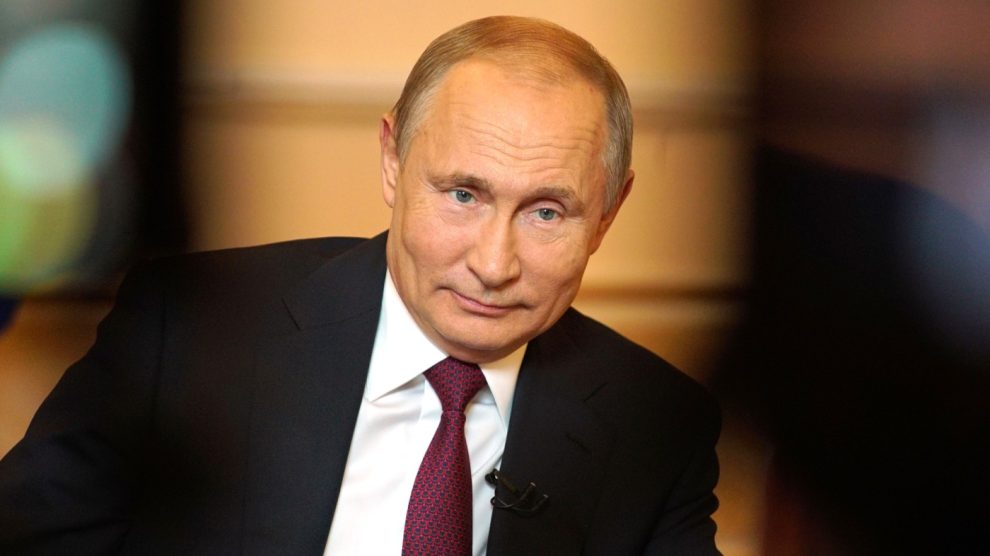 An investigation revealed the most sensational Russian intelligence operation in Italy, revolving around the NATO base and industrial operations in Naples. But it’s far from being the only one. Here are the precedents and the role of the Embassy in Rome

Straight out of a movie. Maria Adela Kuhfeldt Rivera is “the protagonist of the most clamorous intelligence operation” carried out by Russia in Italy and unearthed by a ten-month investigation by the investigative site Bellingcat, the Italian daily Repubblica, the German weekly Der Spiegel and The Insider.

From Russia with documents. The main trace linking her to Moscow’s secret services is the Russian passport she used to enter Italy, which belongs to the same special series used by the operatives at the GRU, Russia’s military intelligence agency.

But this is not a solitary case. Italy has long been a crossroads of spies, and the discovery of Maria Adela’s covert operation is just the latest in a long series. Here are some recent episodes.

Cash for secrets. In March 2021, when Moscow was moving thousands of combat-ready soldiers on the Ukrainian border, Italian Navy officer Walter Biot was arrested for handing NATO secrets to a Russian diplomat in exchange for € 5,000.

French dispatch. A French lieutenant colonel (whose identity has remained under wraps) was stationed at the NATO base in Naples. He was taken in the summer of 2020 by the DGSI, the French internal intelligence and counterintelligence agency, during his last days of holiday before returning to Italy, where he was liaising with the GRU officer who had recruited him.

Mass expulsions. Finally, on April 5, Mario Draghi’s government announced the expulsion of 30 Russian diplomats, citing reasons of national security. Foreign Minister Luigi Di Maio explained the measure was taken “in agreement with other European and Atlantic partners” in the context of the “crisis situation” that followed “the unjustified aggression against Ukraine by the Russian Federation.”

The role of the Embassy. All these episodes occurred during Sergey Razov’s tenure as Russian ambassador to Italy. And it is not the first time Russian diplomats have been accused of espionage under his mandates.

Tune change. After the invasion of Ukraine, the Russian Embassy in Rome had to face the difficulty of telling Moscow about a different Italy, where Mario Draghi’s government had chosen the line of pro-European and Atlanticist intransigence.

The League connection. The most sensational case was that of Oleg Kostyukov, embassy official and son of Russian military intelligence director Igor Kostyukov. The diplomat, stationed in Italy since 2019, is the man who bought the plane tickets for Matteo Salvini’s mission to Moscow, which he had to cancel after news of the trip was made public.

Disinfo operations. Then there is Daria Pushkova, whose activities were reported by the daily Domani. She is a journalist and daughter of Aleksej Puskov, a member of the United Russia party, where she heads the information committee. In Italy, she works as director of the embassy’s science and culture centre; she’s often been a guest on the Italian media to present Russia’s point of view.

Not sailing away. Finally, one must recall the Scheherazade, the fabulous 140-metre yacht in a Carrara shipyard. It is now seized by Italy’s financial authorities, who suspect the real owner is President Vladimir Putin. 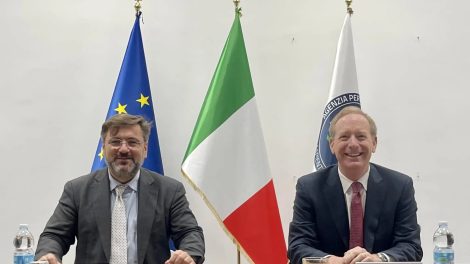 What the Neapolitan widow case tells us of Russia’s spies
How China and Russia poison Italy’s infosphere: the Intel Committee’s report