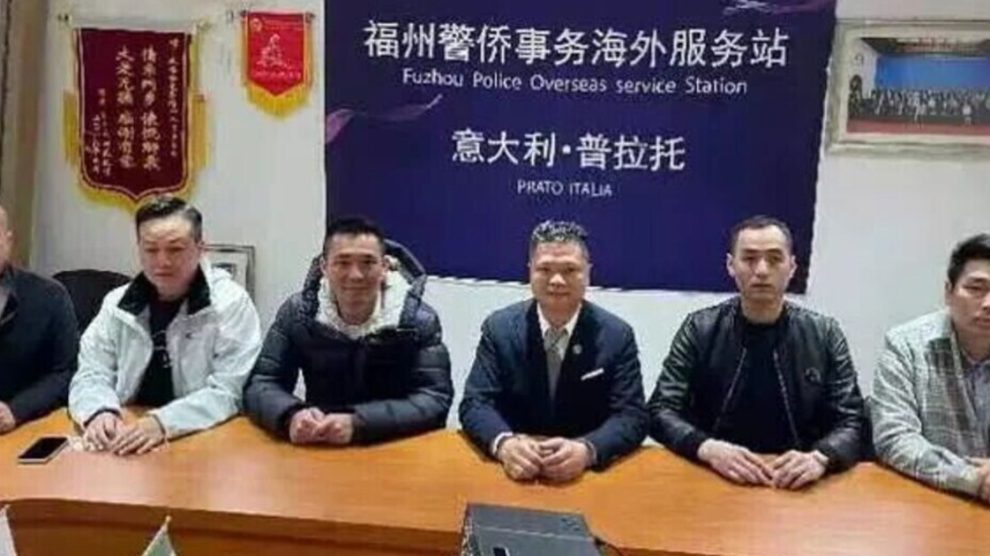 China’s “Overseas Police Station” in the Tuscan city of Prato is raising eyebrows across Italy. Ostensibly an administrative office, it could be an extension of the actual Chinese police – and harbour intelligence-gathering operations. Senator Urso (Intel Committee) calls to remain alert

Chinese police in an Italian town? An investigation by Il Foglio has centred on the Tuscan city of Prato, home of the second-largest Chinese community in Italy, where Beijing’s authorities have apparently opened a local police division.

An administrative endpoint… The Station was opened in March, according to an official message circulated on the WeChat groups – commonly used by the Chinese diaspora – catering to Chinese citizens who reside in Italy. Ostensibly, it was established to facilitate their handling of several domestic affairs.

… or a parallel police force? However, the Station in Prato is seriously unusual, if not outright illegal. The chief suspicion is that the purely administrative front hides a broader architecture of security and control – linked up with the police force systems in China and employing the same authoritarian, privacy-denying practices on Italian soil.

The Canadian case. More evidence lines up in the form of a story by The Paper (owned by Shanghai United Media Group) about a Chinese citizen residing in Canada, who approached her city’s Fuzhou Overseas Police Station because she had been a victim of online fraud. An officer in Fuzhou, China, claimed to treat overseas claims as if they were domestic.

Better look into it. Italian authorities have not been officially notified of the Station’s opening. When reached by Il Foglio, the Italian police dismissed concerns by stating that “it only deals with administrative practices and not public security.”

Adolfo Urso’s warning. The chairman of Parliament’s Intelligence Committee, a longtime advocate of keeping authoritarian influences in check, spoke to Il Foglio about the potential threat behind the Prato Station. “Today we know that [any] Chinese policeman [and any] Chinese CCTV camera isn’t installed to contribute to our security, but rather to advance their strategy of control and oppression.”

Why the Eastern (and wider) Med is increasingly crucial for gas
Italian energy system hit by cyberattacks, as Russian threat looms