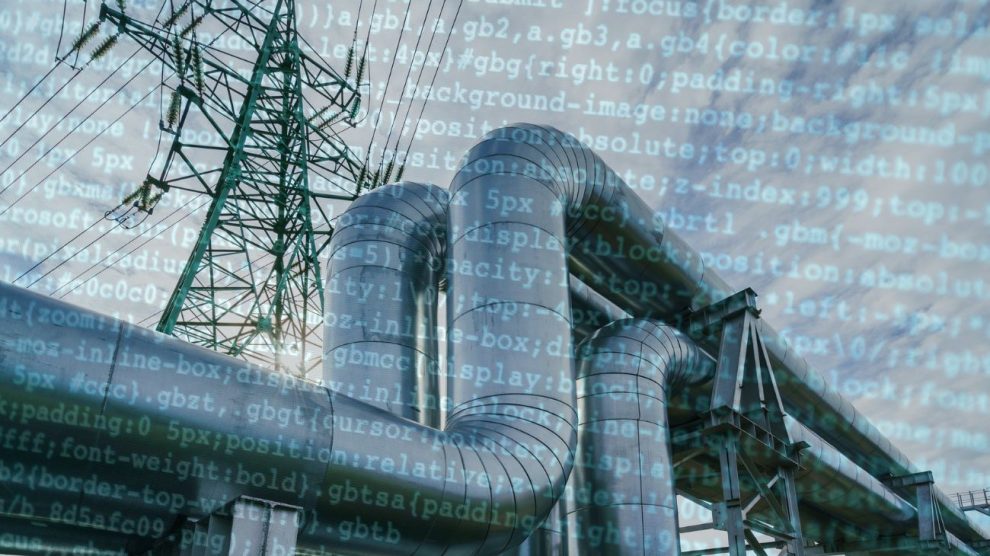 The IT systems of energy major Eni and services operator GSE were breached a few days apart. The attacks mark an EU-wide trend and suggest Russian involvement, as the Kremlin could be targeting Europe’s energy infrastructure (including pipelines) as part of its hybrid war

Eni hit by cyberattack. The computer network of Italian energy major Eni was hacked, Bloomberg reports. According to a company representative, “internal protection systems have detected unauthorized access to the company network in recent days.”

Targeting the energy system. Between August 28 and 29, unknown cybercriminals breached GSE, the State-controlled energy services operator, overseeing (among other things) the storing and distribution of natural gas and renewable power.

Should we call it a trend? The two cyberattacks were carried out just days apart and targeted companies crucial for Italy’s energy infrastructure, one of the nation’s most strategically important sectors. As recently as this week, Undersecretary Franco Gabrielli was warning of the looming cyber threats facing Italy. And it’s not just Italy, either.

Watch out: as Russia continues to wage its hybrid war against Italy and Europe – including through massive cyberattacks directed against the institutions – the EU’s interconnected energy systems are increasingly at risk.

Mind the pipelines. Threat actors could also target oil and gas ducts, “likely crippling the gas imports and energy supplies, which would raise prices, threatening the Italian economy and tax system” along with those of the rest of the EU.

Cybersecurity emergency meeting. On Thursday, PM Mario Draghi convened all the key ministers in his government to discuss the threats facing Italy’s democracy (as outlined by Mr Gabrielli, who talked of Russia’s recent attempts to destabilise it). If these latest cyberattacks end up being Russia’s fault after all, the timing is far from casual.

How the Chinese police set up a station in an Italian town
Russia is threatening democracies. What Undersecretary Gabrielli said