Home » How an Iranian hacking campaign hit Italy and the EU 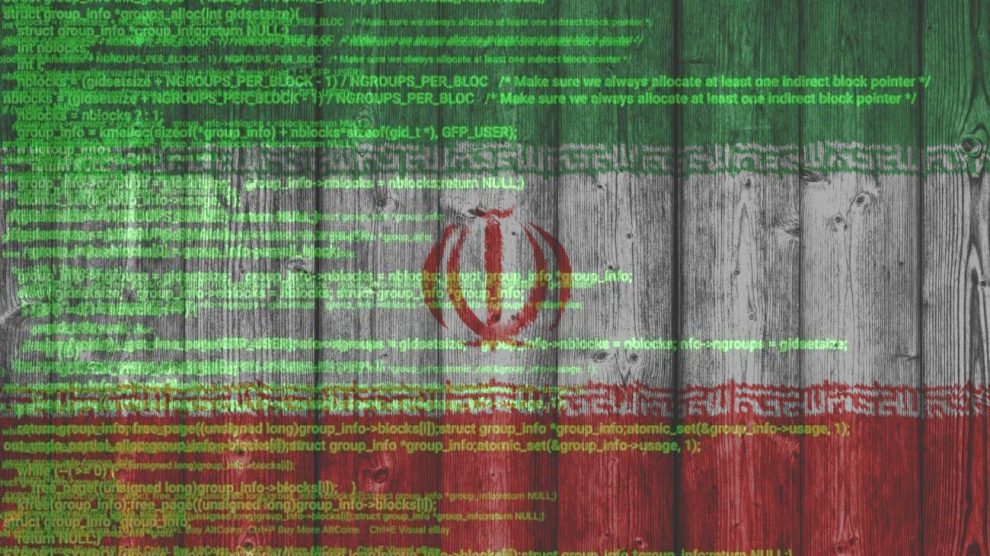 APT42, which cybersecurity firm Mandiant confidently links to Tehran, targeted nearly 150 sensitive EU inboxes in a September 2021 spear-phishing campaign. Reportedly, some of the addresses were Italian

Tracing it back to the State. Mandiant assesses with high confidence that APT42 is an Iranian state-sponsored cyber espionage group tasked with conducting information collection and surveillance operations against individuals and organisations of strategic interest to the Iranian government.

A portrait of the cybercriminals. Active since at least 2015, APT42 is characterised by highly targeted spear-phishing techniques. The group’s operations, which are designed to build trust and rapport with their victims, have included accessing the personal and corporate email accounts of government officials, former Iranian policymakers or political figures, members of the Iranian diaspora and opposition groups, journalists, and academics who are involved in research on Iran.

Mandiant’s warning. “We anticipate APT42 will continue to conduct cyber espionage operations in support of Iran’s strategic priorities in the long term based on their extensive operational history and imperviousness to public reporting and infrastructure takedowns.” 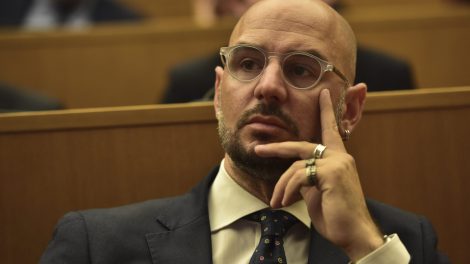 “We are playing with fire – on an ember-covered ground.” The Italian elections are the perfect time for the Kremlin to fan the embers of... 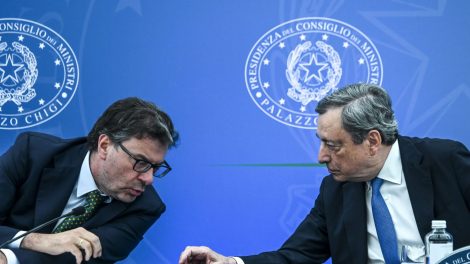 After blocking LPE’s sale to a Chinese group, the Italian government gave the go-ahead to the Netherlands-based ASM International. It’s yet another...