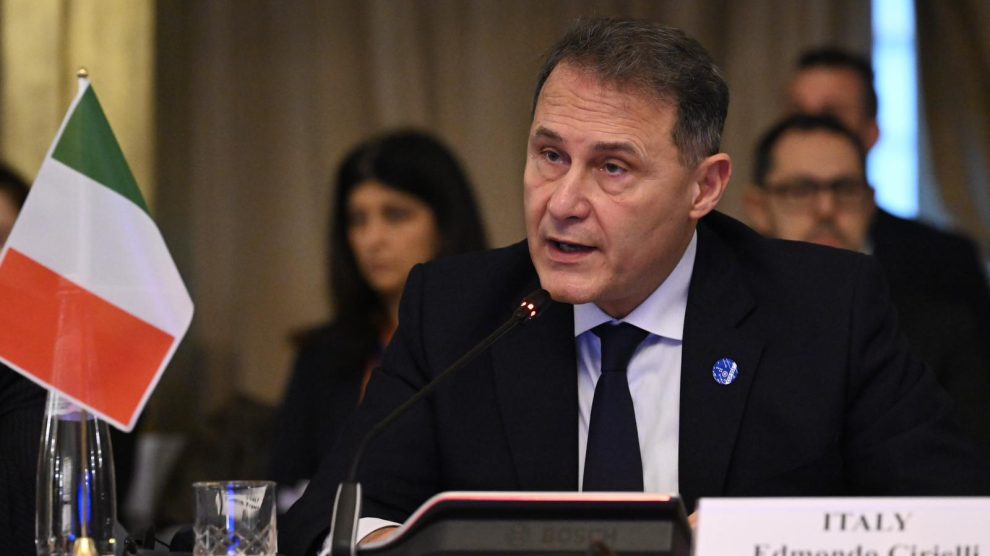 NATO’s 2022 Cyber Defence Pledge Conference was underway in Rome over Thursday at the Italian Ministry of Foreign Affairs, co-hosted by Italy and the US with the support of the NATO International Staff.

Italy’s work to secure cyberspace. Before meeting Prime Minister Giorgia Meloni, Mr Stoltenberg joined the event at the Italian Ministry of Foreign Affairs and International Cooperation. He remarked that Rome “published its new National Cybersecurity Strategy, accompanied by several different initiatives such as the establishment of the National Cybersecurity Agency” – which is led by Professor Roberto Baldoni – “and the development of the Italian Cloud Strategy”.

The NATO Cyber Defence Pledge “is a brilliant tool that has provided us with references, stimulus, guidance and knowledge while we strive in our efforts to consolidate and renew our national cybersecurity architecture and strategy,” added Mr Cirielli.

Harnessing complexity. “One interesting way to harness complexity could reside in our ability to create virtuous processes,” he continued.