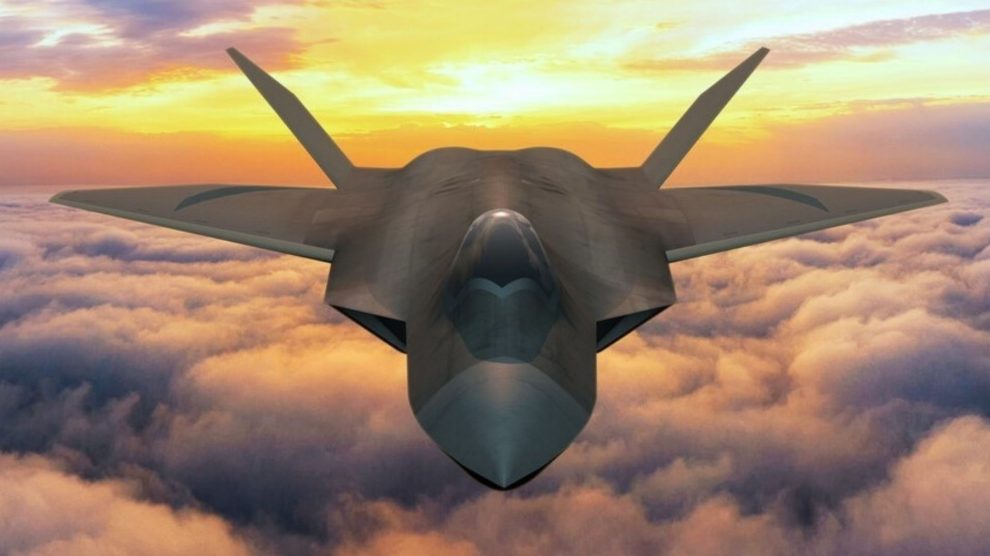 The Global Combat Air Programme will help uphold the “rule-based, free and open international order” – and trickle into “wider economic and industrial benefits,” said the countries’ leaders in a joint statement

The GCAP is a go. On Friday, the leaders of Japan, Italy and the United Kingdom officially kickstarted an “unprecedented” defence alliance to develop and build a future-proofed sixth-generation supersonic jet. The development phase will begin in 2024, and the aircraft is expected to become operational in 2035.

In Meloni, Kishida and Sunak’s words. “As leaders of Italy, Japan and the UK, we are committed to upholding the rules-based, free and open international order, which is more important than ever at a time when these principles are being challenged and threats and aggression are on the rise,” said the countries’ Prime Ministers in a joint statement.

The geopolitical dimension. The joint collaboration, remarked PM Sunak, underscores that the security of the Euro-Atlantic and Indo-Pacific areas is “indivisible” – meaning they cannot be approached separately, and “cooperation between NATO and partner countries, such as Japan, must be reinforced,” as a Japanese diplomatic source told our sister website Formiche.net.

The announcement came just weeks before Germany hands over to Japan the G7 presidency, which will then be Italy’s in 2024.