Home » NATO to choose Taranto for its Southern Maritime Command 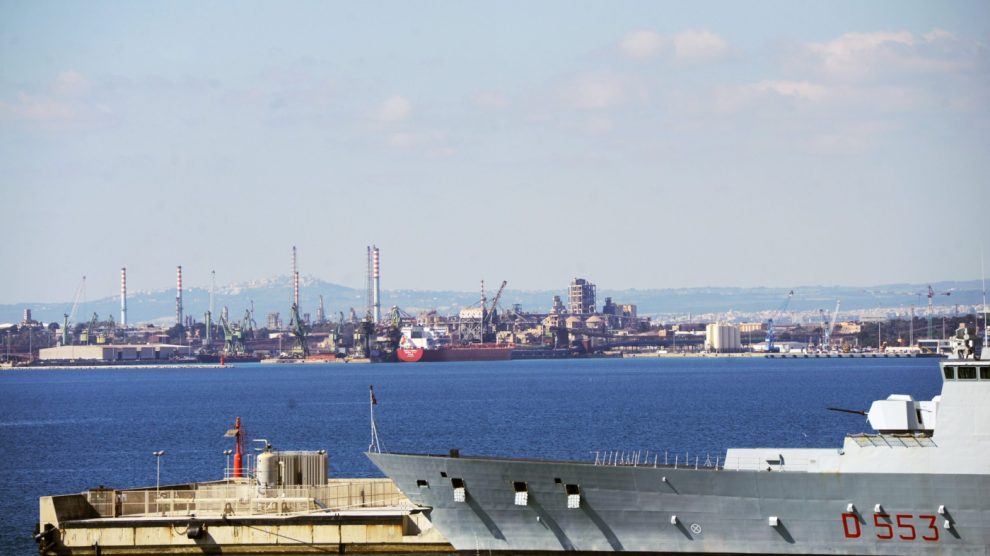 Taranto to host key NATO Command. The Atlantic Alliance is working on the activation of its Multinational Maritime Command for the South, as noted by Navy Chief of Staff Admiral Enrico Credendino on Tuesday. And it’s slated to choose the Southern Italian city as its headquarters, reports La Gazzetta del Mezzogiorno.

Keeping a lookout on the South. Admiral Credendino noted the new structure would be able to pursue NATO’s three core tasks, as detailed in the latest Strategic Concept: deterrence and defence, crisis prevention and management, and cooperative security.

The Taranto factor. The Command will operate in synergy with existing commands in Taranto. The city also hosts the Italian Maritime Forces Command (Comitmarfor), a NATO-certified Maritime Rapid Response Capability Command, which acts as a platform for aeronaval and amphibious forces standing by for tasks of peacekeeping or peace enforcement, humanitarian aid and collective defence.