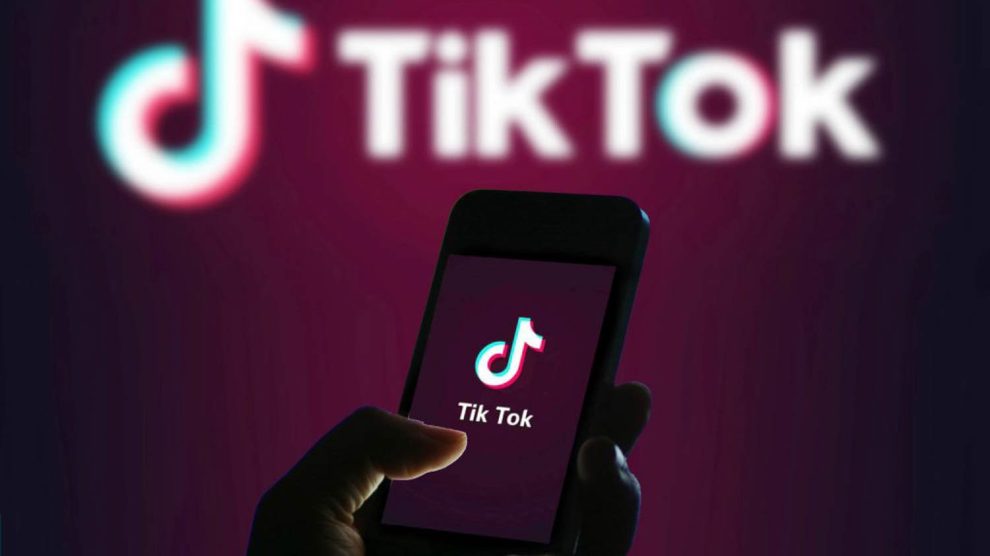 A trans-party effort, which follows growing US concerns over the Chinese social media app, seeks to shed light on the potential dangers – and national security issues – lurking behind it. The investigation comes as Italy raises its defences against potentially unsafe DFIs and takeovers

Italy investigates TikTok. The Intelligence Committee of the Italian Parliament (known as COPASIR) has initiated a fact-finding investigation into the popular app, developed by the Chinese company ByteDance, out of security concerns.

The American tip-off. COPASIR’s investigation was reportedly discussed during one of the last sittings of the Committee following rising concern about the app in the United States. In late 2022 President Joe Biden signed off on banning the app from all government employees’ devices.

What’s at stake. According to a qualified Italian intelligence source, who spoke to Repubblica, “[t]he risk is twofold […] The Chinese regime could exploit TikTok profiles for influence and propaganda campaigns during elections, as happened in 2018 with Cambridge Analytica and Facebook accounts. Or it could monitor movements and carry out attacks against individuals. They can do this.”

A recurring theme… This isn’t the first time COPASIR has turned the spotlight on TikTok. As early as 2020, when the Committee was headed by the League’s Raffaele Volpi, proceedings were opened (at the request of the Democratic Party) to “verify the use that the government of China makes of the sensitive data of Italian users registered on TikTok.”

… and a wider issue. From 5G to cameras, Italy’s intelligence is increasingly focussed on Chinese products. Enrico Borghi, the Democratic Party’s head of security (and COPASIR member), told Repubblica that “there still isn’t enough awareness of the risks and consequences of surveillance capitalism on our lives. Especially when totalitarian countries find themselves in possession of people’s personal data.”

China’s aims on Italy’s companies. The government is taking steps to shield Italy’s companies from strategically dangerous foreign takeovers and increase the screening of foreign direct investments in light of Beijing’s efforts to obtain Western dual-use tech (which allows for civilian as well as military use) and know-how. 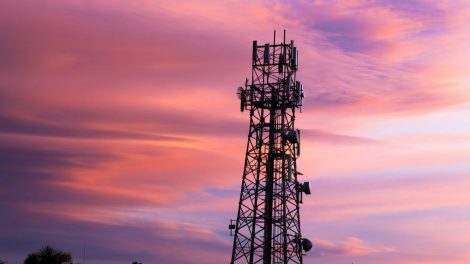 Over 50% of Italy’s 5G equipment is Chinese: report

The Strand Consult report details the European countries’ dependence on ‘untrustworthy’ providers (namely, Huawei and ZTE). Although it does not top...