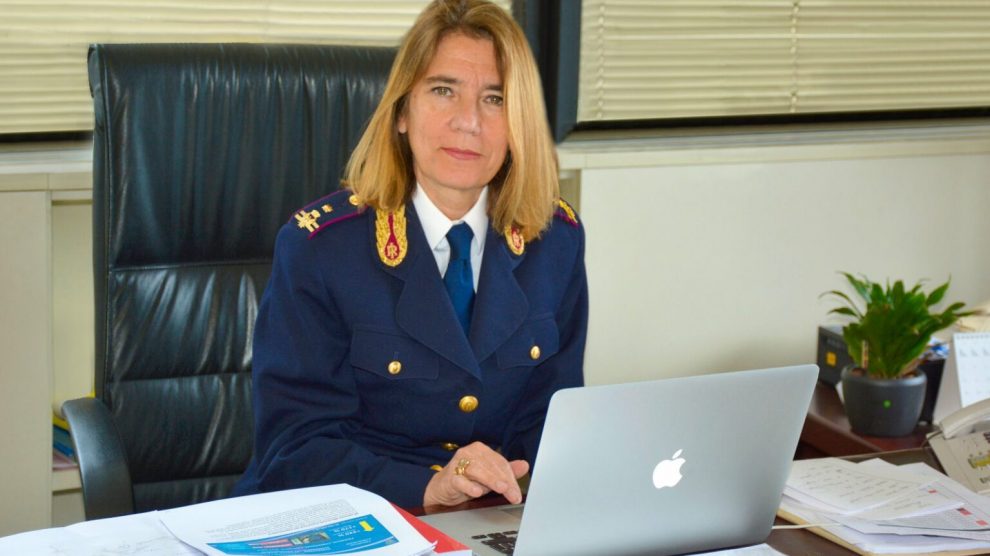 Italy's digital realm is under attack, too. Hackers are getting more creative, and the dangers they pose is growing. Nunzia Ciardi, head of the State Police's cybercrime division, maps out Italy's brave new cyberworld

Much like what happened in the rest of the world, the pandemic dramatically impacted the Italians’ digital lives. Remote working accelerated the migration of workflows and operations online, in the private sector as well as the public, and the European recovery efforts prioritised (and funded) digitalisation across the board.

Naturally, this isn’t a painless process, as digital growth entails a heightened risk of digital crime and an increase of targetable cyber assets. From 2019 to 2020 the number of hacking attempts directed at the nation’s critical infrastructures rose 246%, and the private sector saw a similar trend, too.

According to Nunzia Ciardi, who leads the cybercrime division of Italy’s State Police, we are undergoing a “historical and evolutionary acceleration.” The pandemic was a black swan, she told our sister outlet Formiche.net in a lengthy interview, but it still boosted the widespread adoption of digital tech, without which no state can hope to remain competitive.

The rise in cybercrime, said Ms Ciardi, is the dark side of innovation. “Information security is a horizon that keeps moving away, and that must continuously be chased,” she quipped, “but there obviously is an acceptable level of security to be granted in order to minimise the web’s most pathological aspects.”

It’s not just ransomware attacks, which have risen to global prominence as of late following a series of high-profile hacks, or DDoS aggression (distributed denial of service, where a target server is overloaded with requests and brought offline). As the level of sophistication rises and foreign powers increasingly rely on cyber tools, new techniques of cybercrime show up.

The policewoman highlighted the slow emergence of a kind of cyber assault where criminals leak sensitive information they have exfiltrated from publicly traded companies to tank their image and speculate on their downfall. “We’re talking of attacks that hit the [society’s] economic fabric,” noted Ms Ciardi.

The expert believes that attacks such as the Kaseya and SolarWinds hacks, which were attributed to Russin intelligence by the US authorities, are akin to terrorism, as they endanger the entire system underlying a country. The former, for instance, hit a supply chain (in the US) so hard that supermarkets in Sweden had to shut down.

Hence, the budding digitalisation of Italy’s public administration must be built securely from the ground up. Ms Ciardi, who welcomed the ongoing construction of Italy’s cybersecurity agency, agreed with the idea of building a whitelist of secure technology companies.

She also drew attention to the bad habit of relying on the most economical vendor to build critical infrastructures; “if you had to get heart surgery, would you trust the most competent medic or the cheapest one? Relying on a company whose corporate structure is not fully known is a risk.”