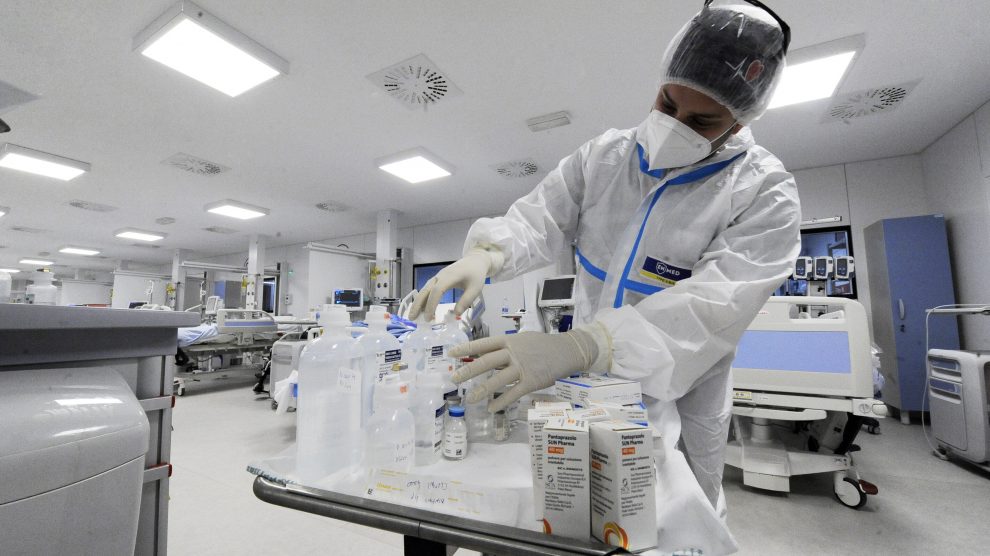 Italy can offer Tunisia a kind of support that is currently more useful than any political or military assistance: it can coordinate a European programme to provide it with protective equipment, swabs, life support machines, medical teams and vaccines. This would alleviate the most pressing emergency and support the country's fragile institutions in their process of building a democratic and stable state

On Sunday Italy delivered over 1.5 million doses of vaccines to Tunisia. The announcement was given by Tunisian President Kais Saied via a post on his official Facebook page, where he published pictures of him and his staff inspecting the shipment alongside Rome’s ambassador to Tunis, Lorenzo Fanara.

Mr Saied stated that Italy’s “noble show of support” strengthened the ties of friendship and cooperation between the two countries, and promoted the value of synergy between Tunisians and Italians. He also seized the chance to assure “his firm keenness to protect rights and freedoms and to enhance security and stability.”

“[President Saied] reiterated Tunisia’s position calling for a comprehensive and solidarity-based approach to the issue of irregular migration and countering human trafficking and smuggling networks, warning against all attempts to politically exploit that dossier in the current delicate circumstances in the history of our country,” reads the rest of the post.

The Italian shipment put President Saied at striking distance from the 5 million doses he had promised to obtain by the beginning of August. France and the United States had delivered 1 million doses each, and other European and Gulf states, as well as expatriated Tunisians and other citizens, also contributed by organising the delivery of additional doses and medical equipment.

The explosion of Covid cases in Tunisia and the country’s poor handling of the pandemic are among the reasons behind the country’s ongoing institutional crisis. On Friday Decode39 had published an appeal (right below) calling to deploy European sanitary aid in the country.

We publish the English version of Formiche.net’s original Italian-language appeal

While the Tunisian democracy is frozen in a dangerous state of suspension, the numbers of the newly infected by Sars-CoV-2 continue to climb. Covid is haunting a country that had been ailing for years prior to it. That struggle has produced a heavily wounded welfare state, where the government’s services to its citizens are reduced to their bare minimum (or even less than that).

The pandemic, as in so many other cases, underlines and deepens existing fault lines. The Tunisian state is unable to appropriately respond to the health crisis, yoked as it is with the heritage of past hardships. If the international community intends to protect the fragile Tunisian democracy, it must start from there.

Italy has the tools and experience to coordinate a major European aid plan, one which could begin its outreach within the next few days. Our neighbouring country needs health support more than any other kind of political or military assistance. Life support machines, to aid the thousands who are hospitalised. Medicines, masks, gloves and medical kits for hospital equipes to work with. Swabs to identify the infected and attempt to manage quarantines and Covid clusters.

Doctors and health advisors are needed, too, to support local operators in managing both the logistical and clinical aspects of the emergency. And then, vaccines – which, as we have seen, are the only decisive factor in containing and eventually defeating the pandemic – must start flowing into Tunisia.

If the health crisis is the element exasperating the country’s situation, then making its management orderly and functional can serve as a vector for a wider resolution of further Tunisian intricacies. This would certainly be a form of emergency assistance capable of carrying the possibility of achieving wider goals.

Italy has every interest in taking direct action, as it already does on this front, and in promoting initiatives within the European Union. The Tunisian crisis is not unrelated to the extremely delicate situation in Libya (which is also weighed down by the lack of vaccines) and it simply is not sustainable in the wider Mediterranean framework, as the area is aggravated by several other complex imbalances.

In Tunisia, the ultimate objective would be that of reaching for a general stability that will constitute the basis for a prosperous growth in the region’s relation with the EU. 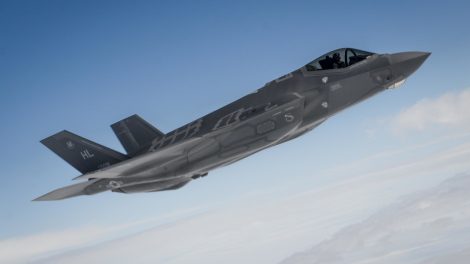 Detention camps, migrants and protests: Lukashenko in the limelight
Italy to lead NATO’s Iraq operation after US withdrawal