Home » Why Afghanistan was not a defeat 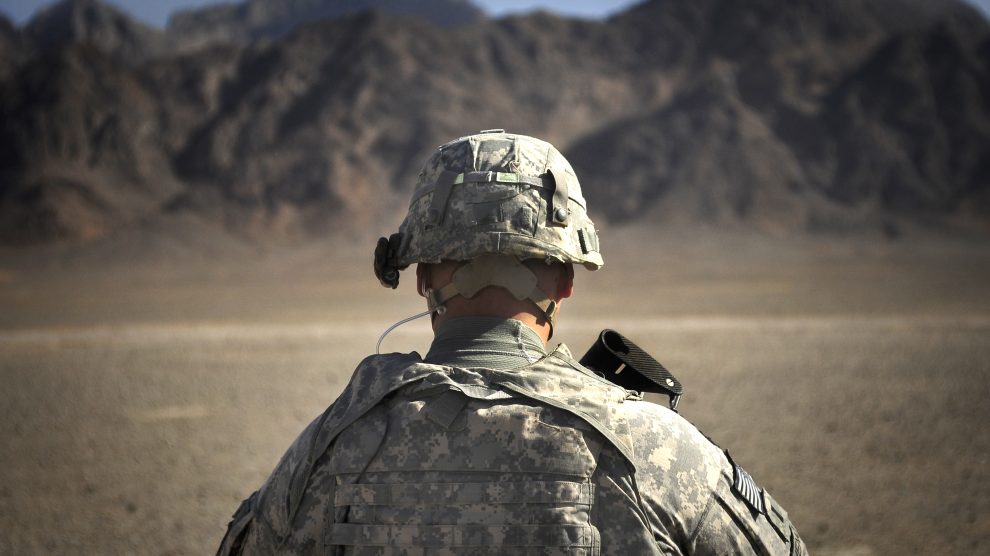 Andrea Gilli, Senior Researcher at the NATO Defense College, and Mauro Gilli, Senior Researcher at the Center for Security Studies at ETH Zurich, reflect on the withdrawal from Afghanistan. However complex, they argue, it was not a defeat for either the US or the Alliance, as both are politically less interested in a country that is no longer strategic. Still, several unresolved issues remain

The crisis in Afghanistan attracted an enormous amount of attention, generated concerns and raised numerous questions. But it is not the end of the United States, NATO or the West, as some have said.

The US and its NATO allies are leaving Afghanistan not because they have been defeated militarily, but because they are politically less interested in the country. Afghanistan, rightly or wrongly, is perceived to be of little relevance compared to other challenges (the pandemic, climate change and China). Getting rid of a source of cost is not usually the reason empires collapse, quite the opposite.

Obviously, the retreat did not leave a great impression. But in the global competition, impressions don’t matter that much. The related issue of Western credibility, raised by many observers, is also exaggerated. Credibility matters between countries. An issue believed to be  fundamental results in the will to defend it at all costs. But the Afghanistan withdrawal is the result of the opposite process: as mentioned, the country was no longer seen as strategic.

Therefore, it’s unclear how much the images coming in from Kabul’s airport really undermine the credibility of the US or NATO. Unfortunately, they do not offer an idyllic image on preparation and management; but this is another matter.

China, Russia and Iran emerge from the events with an edge, but that’s far more blunted than some claim. With the exception of Risk-style geopolitics, where one thinks about empty spaces to be filled, in the real world every initiative carries costs and risks.

Indeed, it remains to be seen how stable Afghanistan will be in the coming months and years, and above all whether and how much China, Russia and Iran will actually be able to cooperate with the Taliban.

The risk of a civil war, or in any case the partition of the country along ethnic-political lines, is a key element. There are two conflicting pressures. On the one hand, the Taliban need to create an inclusive government to seek international recognition, a key step in gaining access to the country’s funds – which are frozen abroad -, international aid and funding.

On the other hand, an inclusive government requires cooperation and trust between several parties. However, that is lacking. Because the Afghans are trying to flee the country. Because the corruption that has gripped Afghanistan has eroded trust in public institutions. Because the Taliban, instead of respecting the Doha Agreement, took by force what was on the political negotiating table.

Cooperation between the Pashtuns, Hazaras, Tajiks and Uzbeks has so far been difficult; adding the Taliban to this mix will not make the game less troubled. Furthermore, creating an inclusive government entails appointing police forces, an army, intelligence apparatuses.

Therefore, the Taliban regime needs the Central Bank’s funds, which are frozen abroad, and foreign aid. Western governments, on the other hand, want their citizens, diplomats and military still in Afghanistan to return. It is a mutual hostage situation.

So far the Taliban have promised to allow the evacuation operations to continue. However, there is no shortage of unresolved issues. The country’s economy is destined to contract sharply. Thus, if the evacuation operations were to continue, some members of the Taliban could use Western citizens as a bargaining chip. Therefore, the most correct comparison is not 1975 Saigon, but rather 1980 Tehran, aside from the fact that the hostages wouldn’t be eighty, but several thousands.

The Tehran analogy is useful because after a political revolution one often follows the path of compromise. However, more extremist fringes can try to forcefully boycott dialogue and impose the most uncompromising vision. It happened in Iran. It could happen in Kabul. In fact, let us remember that not many years ago the Taliban had to compete with the Islamic State, which had expanded into Afghanistan thanks to its fanaticism.

Many questions remain open, from the fight against post-withdrawal terrorism to the Taliban’s protection of rights in Afghanistan. For the moment, the priority is to get everyone home. The official date is August 31st. The actual one is September 10th.

The opinions expressed by the authors are strictly personal and do not reflect the official positions of NATO or the NATO Defense College.