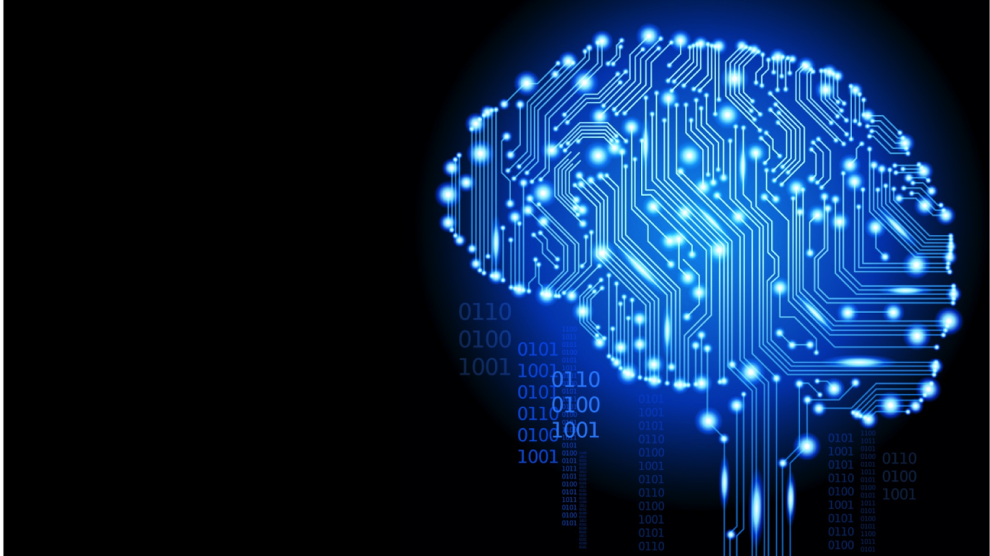 Mario Draghi's Italy is accelerating on artificial intelligence. Decode39 can anticipate the government’s draft AI strategy, which focuses on catching up with France and Germany to build a European and democratic AI

Italy is accelerating on artificial intelligence (AI). The government is set to publish its new strategy: on October 11th a meeting of the Interministerial Committee for Digital Transition (made up by the Ministries for the Digital Transition, Economic Development and Education) approved a draft of the final document.

Prime Minister Mario Draghi himself announced the turning point to the Senate. This strategy, he said on Wednesday, will be “the framework for improving the country’s competitive positioning.”

The 27-page document outlines a roadmap from 2022 to 2024 and is divided in two parts: an assessment of the Italian public-private ecosystem and an indication of the sectors requiring urgent intervention. And the emerging picture is not exactly bright, as Italy runs late when compared to its European partners.

Back in 2018 the then Minister of Economic Development Luigi Di Maio announced the publication of an Italian strategy for AI. Three different governments and two strategic drafts have happened since then, alongside public consultations, without ever reaching a final version.

This inertia allowed other European Union members to jump ahead. In 2019 both France and Germany launched an investment plan up to 2025, worth one and six billion euros respectively. Today, however, the times are ripe for Italy.

The European Recovery and Resilience Funds is the last train to close the gap between Italy and the EU. The same goes for that between the EU and the United States. There’s a heated debate underway to create an alliance of democracies on emerging technologies, including AI, within the Trade and Technology Council.

According to the strategy, Italy has what it takes to become a leader in the EU. It can already boast “a vibrant AI research community,” which excels in fields such as machine and deep learning, data mining, and big data analysis. These endeavours are backed by state-of-the-art institutions such as the National Research Council (CNR), the Bruno Kessler Foundation and the Italian Institute of Technology (IIT).

However, the system is riddled with weaknesses. Above all are the absence of major Italian industrial players in the sector and the poor attractiveness of the country’s academic research, which is plagued by low salaries that can neither prevent Italian brain drain nor attract talents from abroad.

Other issues include “the fragmented growth of research labs” due to “low public-private funding,” “limited capacity in the patent sector” and a “significant gender gap;” according to data from CINI, women make up only 19.6% of researchers in AI.

The structural shortcomings of the Italian market also weigh in. According to a February survey by the AI ​​Observatory, 260 registered companies offer products and services in AI. The private market, which in 2020 reached a record value of €300 million, is driven by the manufacturing (22%), banking-financial (16%) and insurance (10%) sectors.

Operating within the framework of the coordinated plan on European AI published in December 2018, Mr Draghi’s government strategy aims to increase public funds for AI research. On average European countries invest 2.38% of GDP in research, whereas Italy only 1.45%. Salaries are also lower: an Italian researcher earns an average of €15.3 per hour, compared to €48 in Germany and €22 in France.

Hence the government’s action plan to catch up. According to the strategy, the Italian AI will be European first and foremost. And the EU has already taken steps to shorten the gap with the world’s biggest players, i.e. the US and China. Earlier in 2021 the EU Commission published a review of the “Coordinated Plan on AI” which allocated funds for the years to come, adding up to €1.5 billion a year.

Aligning itself with the wider European framework, the Italian strategy will hinge on a “human-centred, reliable and sustainable,” AI and keep a close focus on “human rights.” A key determination meant to differentiate it from the way authoritarian states like China use AI to surveil dissidents and minorities.

AI for the market (through education)

The Italian strategy lists attraction of foreign talents, reduction of fragmentation and sustainable development among its buzzwords. Decisive sectors to enhance the market and exploit the sector’s great employment potential – according to the World Economic Forum, AI will create 85 million jobs and 97 million new roles by 2025.

As the document explains, Italy must focus on manufacturing, education, culture and tourism, banks and insurance companies, as well as the agrifood supply chain and national security, especially cyber-security. The premise for a market boost is to structurally strengthen the world of Italian research.

The strategy fleshes out a sleuth of programs, with related funding from the Next Generation EU funds. These include relaunching the “National PhD Programme” with a new three-cycle programme and 3,000 new seats each year for €600 million, or a program to finance young talented researchers. Another €1.5 billion is earmarked to enhance education in higher technical institutes (ITS), €430 million for the creation of new careers within the public administration.

The list continues with a single Data and Software Platform for AI research to “create a structural connection of existing and new platforms, data and computing infrastructures devoted to AI [and] open-source libraries.”

An extra €13.4 billion will be allocated to support companies in the AI sector. The strategy aims to introduce “clear guidelines on AI expert salaries” which must align with international benchmarks, and “tax credits or vouchers for recruiting STEM profiles.”

CDP will also be involved in helping SMEs invest in AI through CDP Venture Capital’s National Innovation Fund, which launched with an initial budget of €1 billion. The aim is increasing the number of startups by 30% compared to 2021 and raise average salaries by 50%.