Home » Dubai, capital of trade and diplomacy. A conversation with Glisenti (EXPO) 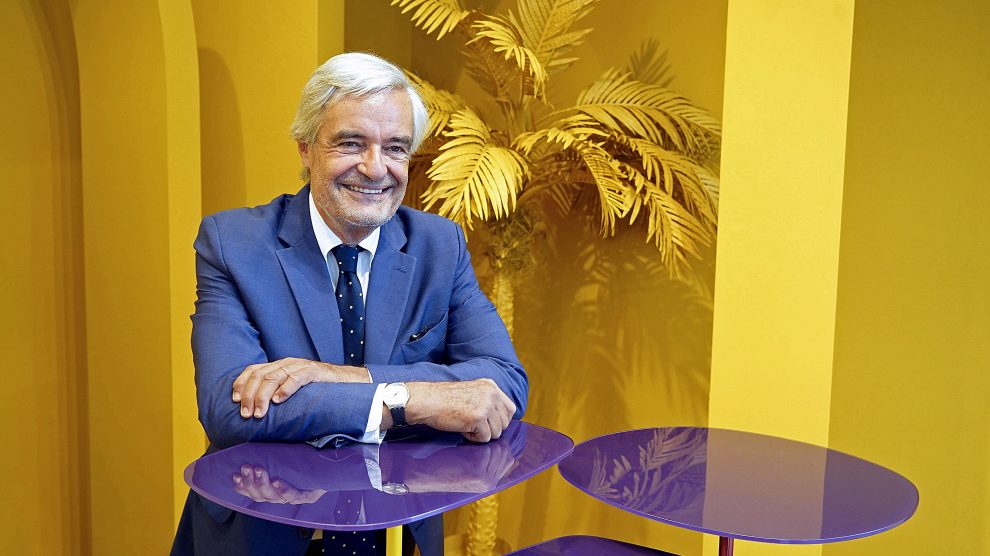 The Commissioner-General for Italy talks about the strengths of EXPO, from religious diplomacy to the ability to attract international investors and innovative companies. International tensions seem far away in a region that aims to become the pivot of global supply chains after the pandemic

In the aftermath of the International Day of Tolerance at the Italian Pavilion of EXPO 2020 in Dubai, its host, Paolo Glisenti, is especially proud of the result: “75% of the world’s population was represented by their religious leaders, at the highest level. By now, religious diplomacy can flank, and sometimes replace, traditional diplomacy. We brought together the world’s five major religions. It was the beginning of a highly significant path that joins the one we have dedicated to climate change and to the World Government Summit that will bring together the heads of government in the final days of EXPO 2020.”

In 2017 you were appointed Commissioner-General for Italy at EXPO, after holding the same post in Milan in 2015. At the time, you couldn’t have imagined the pandemic, EXPO’s postponement by one year, and the organisational problems that followed. Nor the last years’ tensions between some of the participating countries. Now that the event is in full swing, what is your assessment so far?

EXPO has found itself to be the first major global event after the most acute phase of the pandemic, bringing together 192 countries to discuss and write the global agenda together. As you said, there have been severe conflicts among some of them – I’m thinking of Israel, Palestine, Lebanon, China – and yet in here, their representatives meet and interact every day. I don’t think I’ve ever witnessed an EXPO that’s so focused on the moment’s major geopolitical issues. Just before the start, US. Secretary of State Antony Blinken uttered a phrase that will remain in my memory: “here you are at the frontier of change.”

It’s already succeeding. We must not forget that EXPO is an occasion for confrontation and popular entertainment (in the highest sense of the word). There are leaders’ summits but also a large flow of tourists. On no other occasion is public opinion in contact with, and able to, live the same experience as global decision-makers. Each country actively engages visitors on today’s most critical issues: climate, urban regeneration, religious coexistence and tolerance, artificial intelligence, environmental and social sustainability. Being in a phase of global economic recovery generates an even more electric and optimistic climate.

How is Italy, with its business sector, positioned in this change?

At the forefront. We started from the success of Milan’s EXPO and built a pavilion and a program of the highest level, recognised globally and capable of attracting a great deal of attention. In economic terms, this year, the value of goods by cargo heading East to West in the Mediterranean has exceeded the value of the Atlantic and Pacific. This region has become the commercial and the scientific and technological centre of balance, and 30% of Italian exports pass through here, with surprising growth rates in recent months.

But it’s not just export: the number of companies registering and linking up with this region, which attracts the leading international investors, is constantly increasing. They visit EXPO and are very interested in Italian supply chains. They also want to enter the capital of small and medium-sized companies that participate in global supply chains. And start-ups: 21 incubators and accelerators have sprung up around the EXPO site, which new Italian companies can join. Here they learn to adopt new rating and balance sheet criteria to be “understood” by international finance – an incredible value creation.

Can Italy bring back home what has been learnt in Dubai, as the country faces the unique opportunity of its National Recovery Plan to rebuild decades-old processes according to the principles of the ecological and digital transitions?

It must. While the debate on the reshoring of global production raged – exacerbated as it was by the Covid-caused disruptions in value chains – the Emirates and its neighbouring countries equipped themselves to become a logistics and production base, creating dozens of perfectly digitised logistics platforms. All geared toward developing new “nodes” in the global chains that are not exclusively dependent on Asian factories and ports. This also requires great innovation on behalf of Italian companies in the form of marketing. They have the opportunity to make themselves known (relational marketing) on elements highlighted by the health crisis: the safety of our products, including in terms of security of supply and distribution; reliability in quality, in brands. All this with new counterparts, coming from countries that had not yet been protagonists of the global economy. Our pavilion is an example of this.

It was designed, built, painted, set up and digitised by Italian companies (small, medium and large). All solutions have been catalogued according to the National Recovery Plan and best practices in the sector. These are pilot projects and products, along with those already on the market, attesting our companies’ ability to keep pace with modernity. An exemplary model of our know-how, in perfect harmony with the principles established in Europe.

An example of Italian genius and “regulation”. But here in Italy, major structural problems remain. Speaking of supply chains: in Italy, logistics is still very much behind in terms of digitalisation, rationalisation, uniformity of rules. A container arriving in a major Italian port is unloaded, transported by train or truck and distributed throughout our territory without an integrated system.

I can tell you that things are improving. At the Mobility Week (attended by the top managers of crucial Italian industries such as RFI, ADR, SEA, Fincantieri, etc.), the companies presented models of integrated, sustainable and digitised transport infrastructures. Short-term planning between port and airport systems, between rail networks and airports. They have also aroused great interest in the international public. It is no coincidence that many of these companies have been called to work in this part of the world, in the wider Mediterranean, where we can be leaders in innovation, technical and scientific capacity. The railway corridors that are being built towards the rest of Europe will make Italy the gateway and transit point for goods arriving from the near and far East. I told you, we are at the frontier of change. 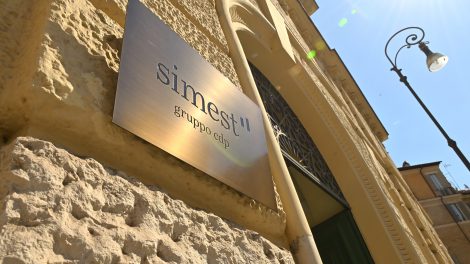 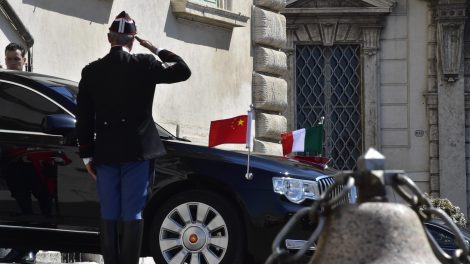 An unbalanced relationship. Tallying Chinese investments in EU and Italy (and vice versa)

Two reports by Datenna chart the Chinese investments in the EU and the European ones in China, highlighting the lack of reciprocity and Beijing’s...