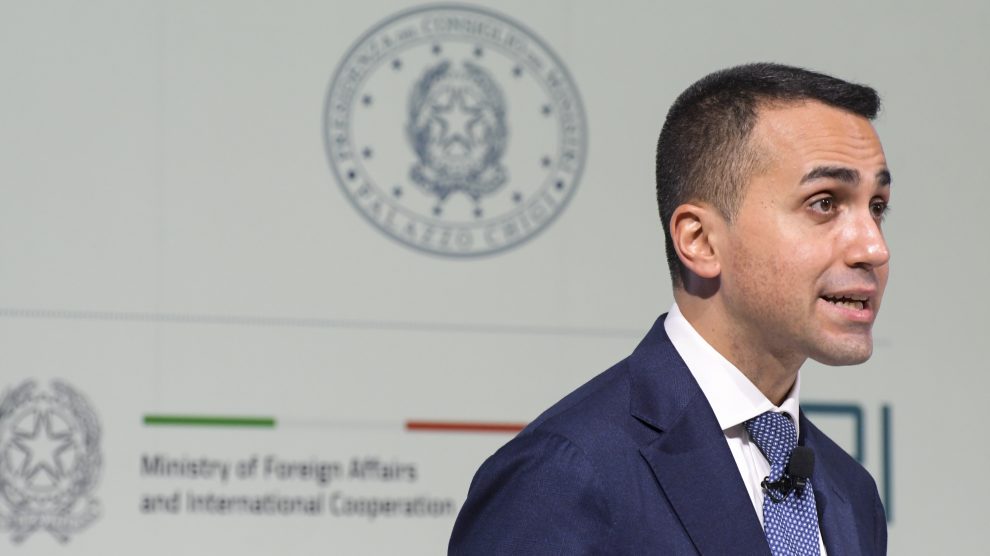 On Tuesday, February 15, Italian Foreign Minister Luigi Di Maio will leave for a diplomatic mission to Kyiv and Moscow. The news comes as the two biggest papers in the country report that Italy is ready to contribute – with up to 2,000 soldiers, pending Parliament’s approval – if NATO decides to send over more personnel to the south-eastern flank.

The Italian line on Ukraine

While it intends to keep “the dialogue with Moscow open” and hopes for a “fruitful dialogue”, Italy assumes a “firm posture of deterrence” and threatens “serious sanctions”, as Prime Minister Mario Draghi stated during Friday’s video conference with US President Joe Biden.

The White House had organised that call to update the allies on the situation in Ukraine. A few minutes after that meeting, Jake Sullivan, the US administration’s national security advisor, appeared before the press and said that the more than 100,000 Russian troops on the border could launch an invasion of Ukraine “at any time,” even before the end of the Winter Olympics currently underway in Beijing.

A few days earlier, at a parliamentary hearing before the joint Foreign and Defence Committees, Minister Di Maio and his Defence colleague Lorenzo Guerini had explained the Italian government’s line in the Ukrainian crisis: dialogue and deterrence, running on double tracks but not double-faced.

On Saturday, February 12, the Italian Ministry of Foreign Affairs invited the Italians in Ukraine to “temporarily” leave the country – “in view of the current situation, as a precautionary measure” – by “any available commercial means.” Nonessential personnel in Kyiv’s diplomatic office, which remains fully operational, have also been recalled; this action was taken in agreement with other EU embassies.

“Our immediate priority is to support efforts to reduce the escalation of the situation,” stated the Group of Seven’s finance ministers in a note, while threatening massively impactful sanctions on Russia in the event of an invasion of Ukraine.

The G7 “stands ready to collectively impose economic and financial sanctions with huge and immediate consequences on the Russian economy,” said the ministers of the US, Canada, Japan, Italy, France, Germany and the UK. “Any further military aggression by Russia against Ukraine will be met with a swift, coordinated and strong response.”

Lights and shadows of the new Libyan government, according to Mezran
Ukraine: what’s wrong with the Russian version