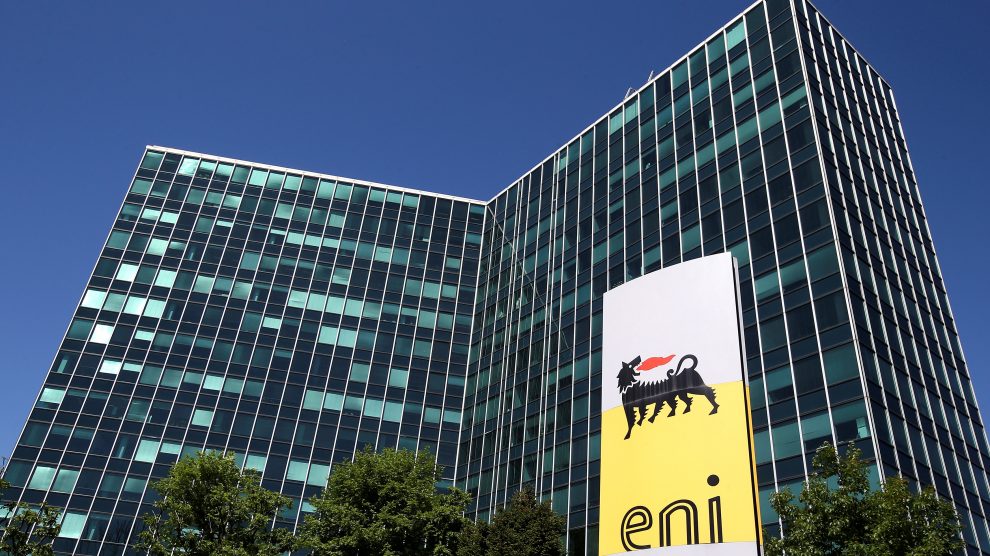 Eni, Italy’s State-owned energy company, announced on Tuesday that it plans to sell its 50% share in the Blue Stream pipeline, which carries gas from Russia to Turkey across the Black Sea. Russian gas giant Gazprom owns the remainder of shares in the pipeline.

“Eni’s current presence in Russia is marginal. The existing joint ventures with Rosneft, linked to exploration licenses in the Arctic area, have already been frozen for years, also due to the international sanctions imposed since 2014,” said an Eni spokesperson.

The company is currently working to increase its sources of renewable energy, as a part of Europe’s larger decarbonization effort. It recently inaugurated its second wind farm in Kazakhstan in an effort to reduce Italy’s dependence on natural gas.

Other European gas giants are quickly distancing themselves from Russia, too. British Petroleum (BP) announced on Sunday that it will be selling its 19.75% shareholding of Russian-owned Rosneft.

Another British company, Shell, intends to exit all joint ventures with Gazprom, in addition to ending its involvement in the Nord Stream 2 pipeline. “We are shocked by the loss of life in Ukraine, which we deplore, resulting from a senseless act of military aggression which threatens European security,” Shell CEO Ben van Beurden said in a statement.

Conflict in Ukraine has only exacerbated Italy’s current energy woes, swiftly impacting the economy. The third-largest consumer of natural gas in Europe, the country imports about 93% of its supply of natural gas and oil.

Italian inflation soared by 5.1% in January, according to data from the European Central Bank, a change fueled by rising energy costs. Statistics institute Istat estimates that in February consumer prices rose 6.2% from the previous year.

Eni wasn’t the only Italian energy company to take drastic steps towards decarbonisation as a way to reduce fossil fuel dependency. On Friday Enel announced that it is halting plans to convert its two largest coal-burning power plants in Italy to gas – although Prime Minister Mario Draghi later warned gas supply risks could force the country to fire them up again.

However, Enel – which holds a majority stake in its Russian division – seems less keen to end its Russian operations. In 2021 the company won a major Russian renewable energy tender.