Home » In Italy, the “American party” closes ranks – with Ukraine 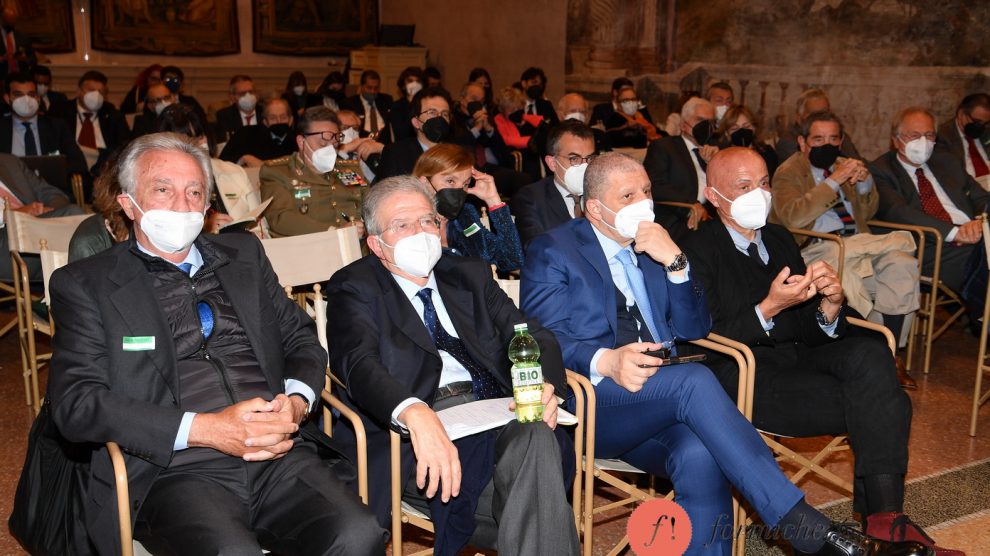 A sizeable chunk of Italian politics has an uneasy relationship with NATO, the US and the West. Others, however, never faltered - and some of them made their voices heard at a recent Senate conference

In Italy, the Atlanticist party is still alive and kicking. Now it’s looking to be heard.

A Senate conference on the Russian war in Ukraine demonstrated the existence of a cross-party political front keen to draw the line between democracies and dictatorships, aggressors (Russia) and the attacked (Ukraine).

For decades, the pro-American forces were a majority that required no explicit assertion of its existence. That, however, has changed in recent years.

In this framework, Wednesday’s initiative in the Senate marks an eloquent attempt of the pro-American front to coalesce.

Who attended the Senate event?

Other notable mentions: these political figures were not at the Senate conference, but their colleagues aptly represented them.

Giorgia Meloni, head of the right-wing Fratelli d’Italia, the one and only major party in the opposition and favoured political force to lead the centre-right coalition (despite being politically opposite, she and Mr Letta hold a surprising amount of shared views).

Kremlin on air, part II: Lavrov’s freewheeling propaganda on Italian TV
A certain idea of Europe: How the next French president can lead