Home » Report: how Italy can shift away from Russian gas 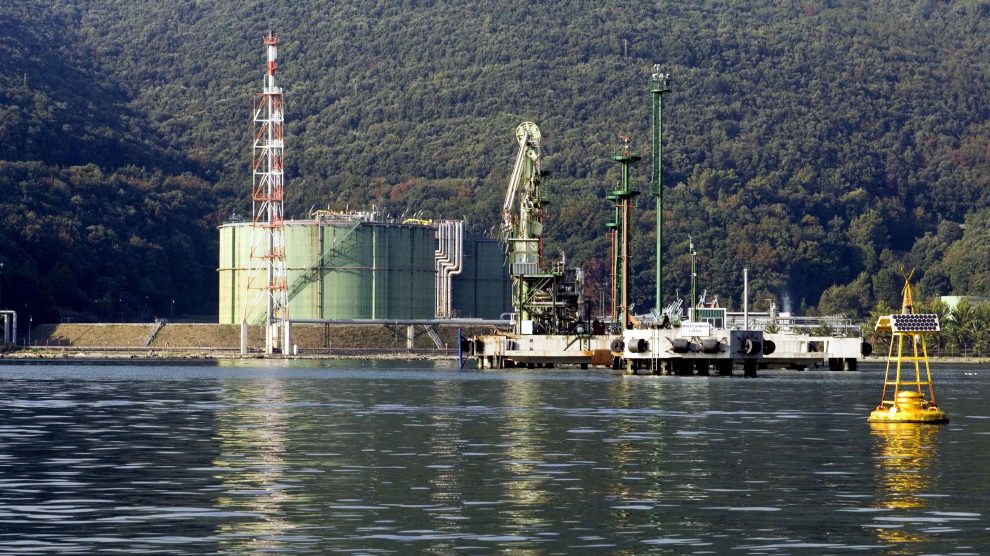 The Italian intelligence committee believes Turkey and Iran might be key partners and Spain a pan-European opportunity. Also, Rome should do more to stock up for the winter

Energy is security. On Wednesday, COPASIR – the Italian Parliament’s opposition-controlled intelligence watchdog – released a new report on energy security, featuring a roadmap to move away from Russian gas. TLDR: it’s quite possible but tricky to do quickly.

The Spanish paradox. The Italian watchdog shone a light on Madrid’s predicament, which indicates that shifting to a more reliable European infrastructure is easier said than done.

New pipelines? COPASIR writes that building a new pipeline between France and Spain “would allow Italy to increase the levels of gas coming from the Algerian territory.” And it floated the idea of another underwater pipeline to connect Spain and Italy directly.

Turkey has a role to play, according to COPASIR. Ankara “can become a major hub for gas in the Mediterranean basin”. Thus, Italy would do well to strike with Turkish President Recep Erdogan “an energy policy based on a new strategic partnership”.

And Iran, too, deserves consideration. Vladimir Putin’s energy blackmails, and Joe Biden’s administration resuming contacts with Teheran in the aftermath of the Ukrainian crisis, are making the Iranian option viable again.

Winter stocks. COPASIR warns that potential supply disruptions could result in Italy lacking gas next winter. To avoid this, gas storage levels must be increased – and the State can help. 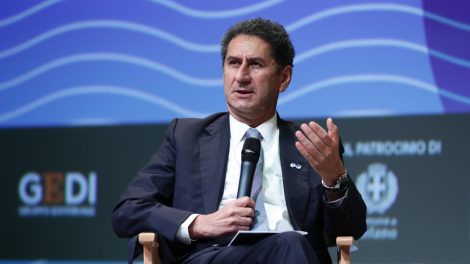