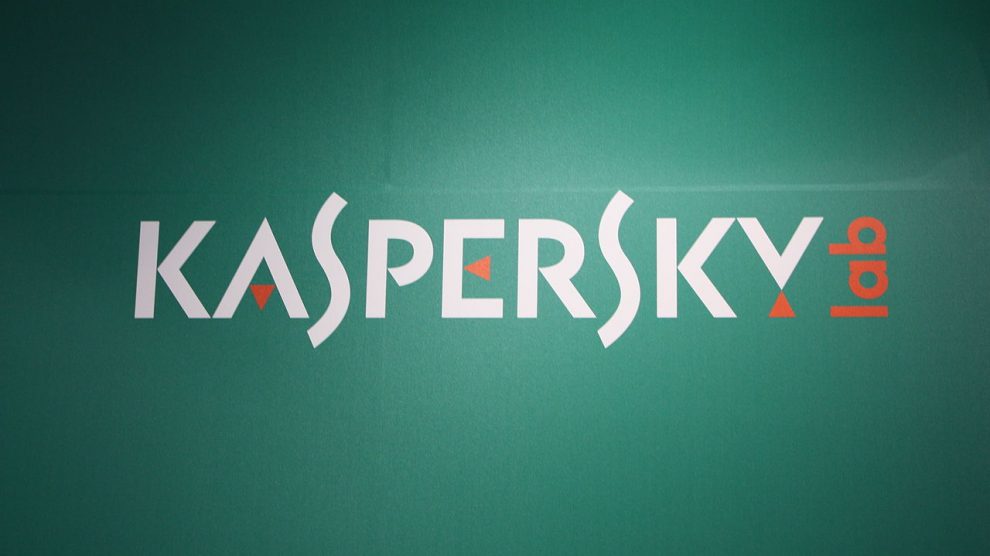 The director of the National Cybersecurity Agency mandates public institutions to diversify away from Kaspersky Labs, Group-IB and Positive Technologies products and services

The blacklist is out. As anticipated by Decode39, the months-old Italian National Cybersecurity Agency has taken steps to root out potentially unsafe Russian software from the Public Administration’s devices.

It’s not just Kaspersky Labs. Italy’s PA vastly employed cybersecurity software from the famous Russian company, and the NCA had already signalled its intention to exclude it from the country’s public servers. Other two Russian companies made the list:

It’s about national security. The directive states that in choosing to do away with Russian software, the government had considered “the extraordinary necessity and urgency of ensuring the strengthening of security, national defence, electronic communication networks and raw material supplies.”

Which software? PA bodies and companies that wish to mirror them should eradicate these Russian cyber products:

Gathering the prohibited software from indirect channels or resales, within frameworks agreements or contracts, either on-premise or remotely, won’t cut it either.

“We must free ourselves from dependence on Russian technology,” said Franco Gabrielli, the government’s undersecretary who oversees security and cybersecurity, a few weeks after the outbreak of the Russian war in Ukraine (read his interview with Decode39).

Not just ones and zeroes. Cybersecurity is also “a social investment, an investment in the country’s productivity and prosperity, [and in] democratic independence” said Director Baldoni recently. He emphasised the importance of achieving a digital sovereignty “at least” at the European level.