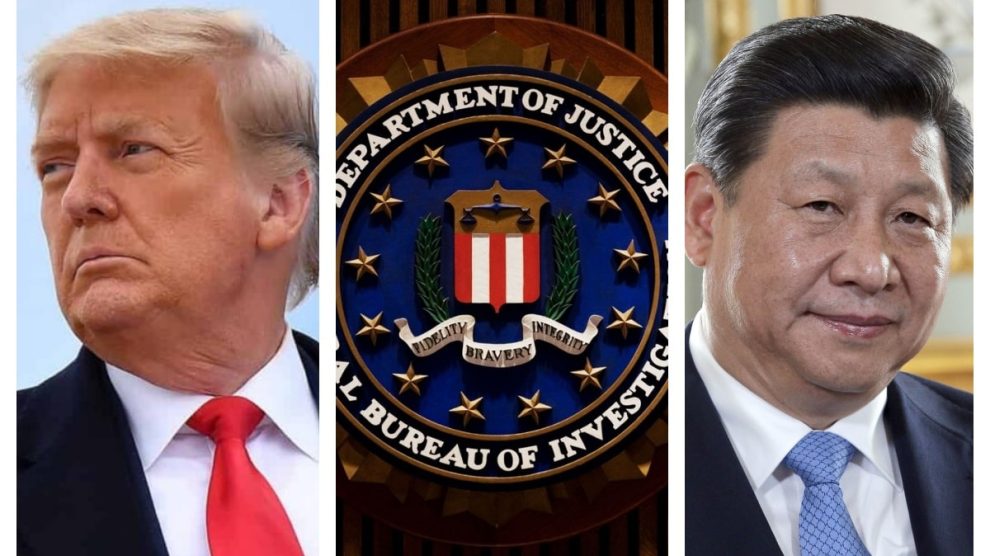 US authorities are reportedly investigating whether Beijing financed Donald Trump’s presidential campaign in 2020. Senior Officer Patrick Shiflett revealed as much to Italy’s intelligence committee, according to an Italian daily newspaper

China talks. On May 24, an FBI Deputy Senior National Intelligence Officer stepped into Palazzo San Macuto, housing the Italian Parliament’s Intelligence Committee (COPASIR), in central Rome. His name was Patrick Shiflett, and he had requested the informal meeting himself to discuss “Chinese interference”.

He said what, now? After talks on Chinese propaganda and influence operations, the FBI officer reportedly stated that US authorities are investigating whether China had financed the presidential campaign of the former President, Donald Trump.

More China talks? A delegation from COPASIR will travel to Washington next week, on June 12. Members are slated to meet officials from US intelligence agencies, such as the CIA and the FBI itself. And one has to wonder whether the Italian delegation will touch upon the China issue during conversations with their American counterparts.

Live from Moscow: Italian TV’s lowest point (yet)
How Draghi’s Italy deviated from the Silk Road