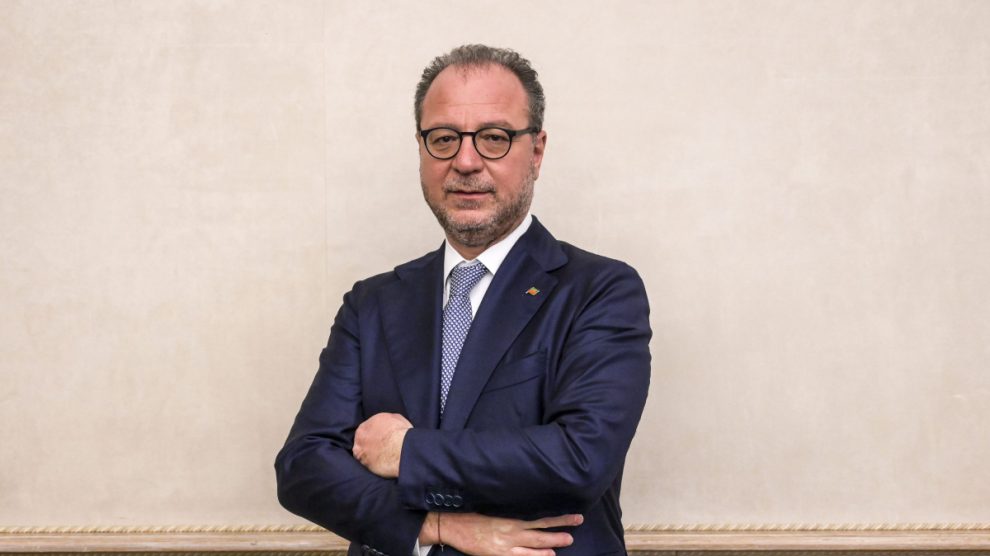 Decode39 interviewed Italy’s Undersecretary of Defence. The government won’t fall over sending weapons to Ukraine, he reassures, noting the existence of an Atlanticist arc. And the State is gearing up to delegate cyber defence (and attacks) to the Armed Forces

The following extracts have been taken and translated from an interview on our sister site Formiche.net, and edited for the sake of clarity and readability

Undersecretary, Mario Draghi’s government will vote on whether to send more weapons to Kyiv on June 21. But the League and the Five Star Movement, both major government partners, are threatening to vote against – and endangering the government’s existence.

June 21 is the summer solstice, although I don’t know if it will be a long day, politically speaking. All I know is that on June 22, the sun will rise on the government. I wouldn’t bet a penny on the government falling.

Is the Atlantic arc in the Italian Parliament still strong?

It is, luckily. Now it needs to become consequential and maintain international commitments. If those are called into question, the country’s credibility is lost. I do not want to think that there can be defections in this alliance, which transcends this historical moment and is linked to the roots of the Republic. Regardless of the political or formulation that MPs will come up with, I hope and believe that they’ll make ends meet to save this Atlantic arc.

Weapons to Ukraine. Is it right to send them?

It is a matter of principles, which would otherwise be violated. A State at NATO’s doorstep has invaded another State, violating international law. Sending weapons allows [Ukrainians] to avoid submitting passively to the subjugation and oppression of their State. Weapons have already served their purpose, and unfortunately, with evidently nefarious effects, they have done their job. Without weapons, we would not be talking about Ukrainian resistance or scaled-down Russian military plans. Instead, we would be facing a very dangerous scenario for Europe and the Atlantic Alliance.

Cyberwar. Is Italy only focussed on defence, or does it attack, too?

Defence is not enough. The latest decree being passed in Parliament contains a provision that assigns cyber defence operations to the State’s Defence, alongside cyber intelligence and cybersecurity. This will finally allow for the possibility of counterattacking in response to cyber aggression.

The NATO Summit in Madrid. Does Italy support the candidacy of Finland and Sweden?

Italy is on their side and has reiterated it. Obviously, there are procedures to be followed; we need the unanimous consent of all thirty Member States. Certainly, Italy will not use its right of veto.

From Russia without love: why Putin is targeting Italy
Vladimir Putin and his Italian party