Home » Italian companies: who’s in and who’s out of Russia 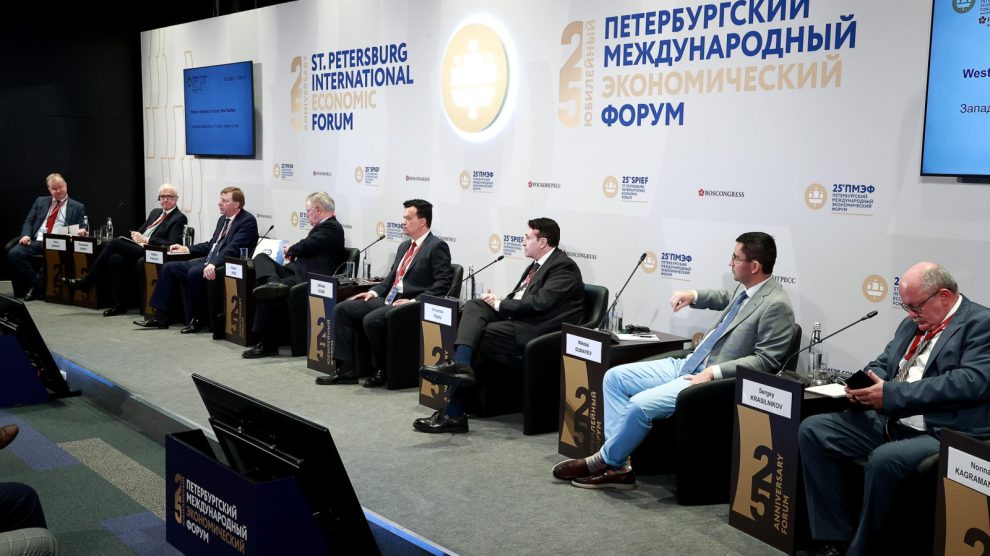 As energy major Enel became the latest company to leave Russia for good, some representatives from the Italian Chamber of Commerce attended Russia’s largely boycotted Davos-like conference in St. Petersburg

Better get out. After the Kremlin initiated the invasion of Ukraine, a majority of Italian companies operating in Russia have followed the wider Western trend of ceasing their business, scaling back to the bare minimum or announcing plans to do either.

Enel’s out too. Italy’s State-participated utility company, who had said it would exit the country back in March, is officially leaving. On Thursday the company announced it had sold to Russian-controlled entities the entirety of its stake in its Russian subsidiary, Enel Russia.

But some are kissing Putin’s ring. There’s no other interpretation for the presence of Confindustria executives in St. Petersburg’s Economic Forum, Russia’s Davos-like event, which has been heavily boycotted by Western companies this year.

Small businesses, big embarrassment. When asked about Italy preserving both its geopolitical position and its ties to the Russian marked, Mr Gozzi replied that small and medium enterprises (SMEs) are the country’s secret sauce. And he was met with applause.

Stubbornly Russian. The interventions of the two Italian businessmen were essentially geared at reassuring the Russian establishment of a simple fact: some Italian companies, especially out-of-sight SMEs, want to carry on doing business as usual, regardless of the opinion of the Italian public and authorities. “We are the bridge between Italy and Russia. And we suffer when we see that this bridge is ruined,” concluded Mr Trani. 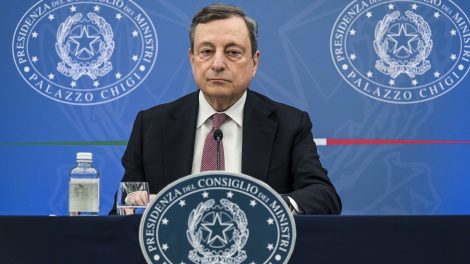 A new Directorate-General in the government’s offices will allow for an extension of Italy’s special powers, which are designed to protect strategic... 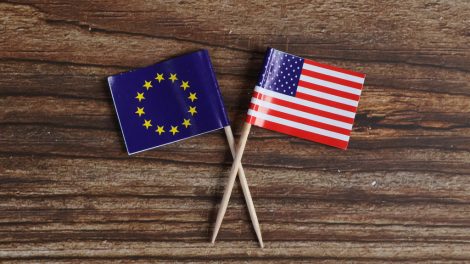 The war in Ukraine calls for new choices, an even greater westward shift of the centre of gravity, and consequently relaunching the TTIP, or rather a...

China’s Silk Road pops up in Italy (again)
Business and defence: X-raying China in the Med