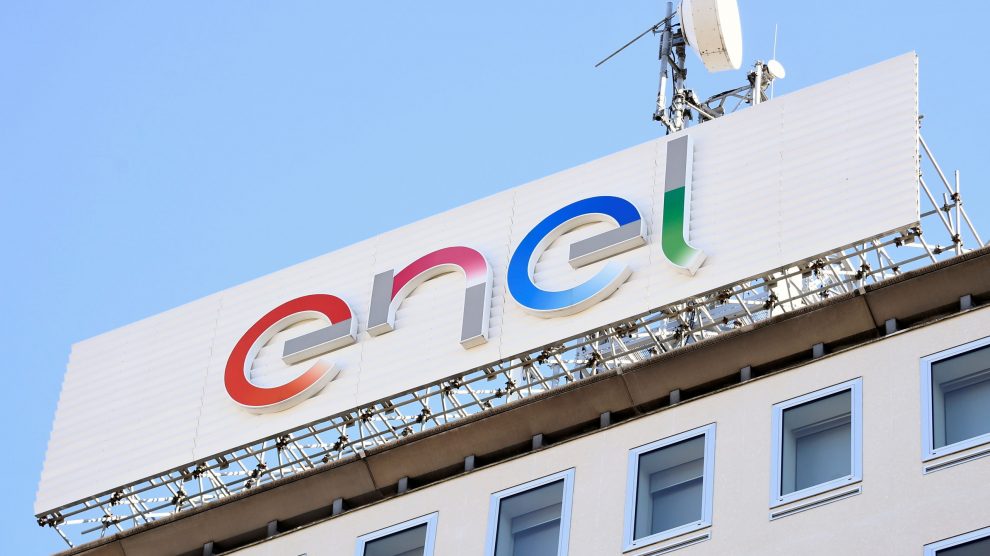 The Italian state-owned company has announced that it will completely cease its Russian operations, in a move that brings it in line with other Western giants about to cut ties with the invading country

With the war in Ukraine continuing for almost a month, Enel has joined the list of companies that are in the process of exiting Russia.

“With regret, I think we have to cease operations,” CEO Francesco Starace told Bloomberg TV on Monday, adding that the exit would be “a matter of months”. Further details on the exit arrangements are currently unavailable.

This is a turnaround from three days ago, when Mr Starace himself had indicated that his company would reduce its exposure to Russia but was not planning a complete cessation of operations.

The latest change of pace brings Enel in line with a growing number of Western energy groups, including BP, Shell, Exxon and Eni, which had already announced they would stop all activities linked to Vladimir Putin’s country.

It will not be a painless divorce. Enel owns and operates two thermoelectric power stations and a wind farm in Russia.

There’s also the issue of its majority stake (56%) in its local division, PJSC Enel Russia, which in turn has a market capitalisation of 22.8 billion roubles – currently equivalent to around €197.5 million. According to Bloomberg Intelligence, the Russian division accounts for just over 1% of Enel’s total annual profit.

On the Italian side, Enel’s move does not increase the risk of gas supply disruptions, as the group has announced that it does not import natural gas from Russia. The company, which has focused strongly on sustainability, wants to offer only green power generation systems – and be completely carbon free – by 2040.

Enel’s focus on green is paying off. On Thursday, the company raised its dividend after reporting a 7.6% increase in net profits in 2021, a year in which investments increased by 27.5% (to €13 billion) and 5.1 gigawatts of new renewable energy capacity was built, a new record for the energy major.