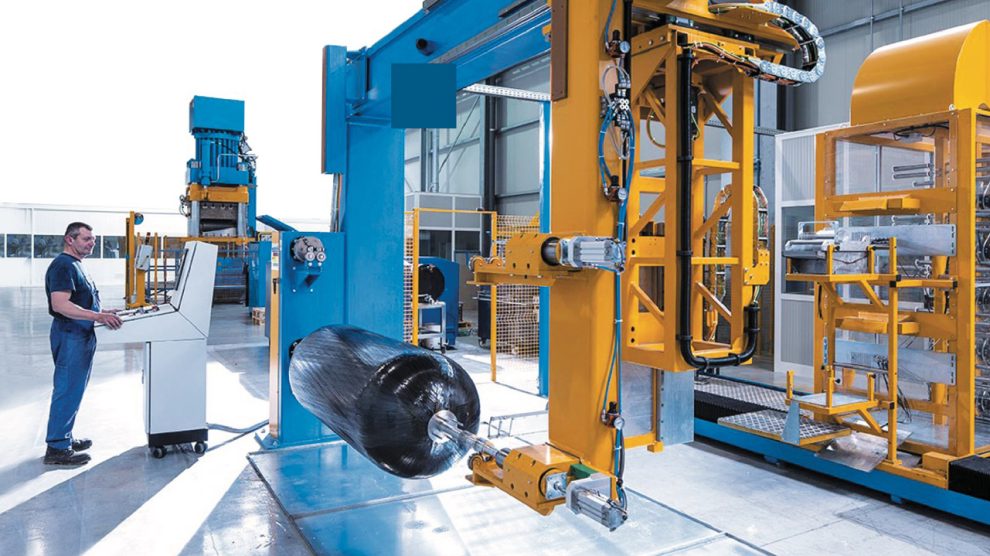 A subsidiary of the nuclear giant was aiming to buy Faber Industrie Spa, but the operation has been halted. It’s a first for both Russian and hydrogen-related companies

You shall not gas. Italian Prime Minister Mario Draghi exercised special powers over a subsidiary of Russian nuclear giant Rosatom and its bid to buy 99.41% of the share capital of Faber Industrie Spa, based in Cividale del Friuli (near Udine).

He’s on a roll. In the past 17 months, PM Draghi’s cabinet made ample use of its special powers (and strengthened both the legislation and the relevant structure in the government’s offices) to further its political-economic aims and defend strategic sectors at risk of being subjected to technology transfer.

Rosatom’s still standing. In response to the Russian invasion of Ukraine, both the EU and the US have moved to sanction fossil fuels companies – but not nuclear power, which is Rosatom’s main field.

Decode39 reached out to Faber Industrie Spa, which was not immediately available for comment.