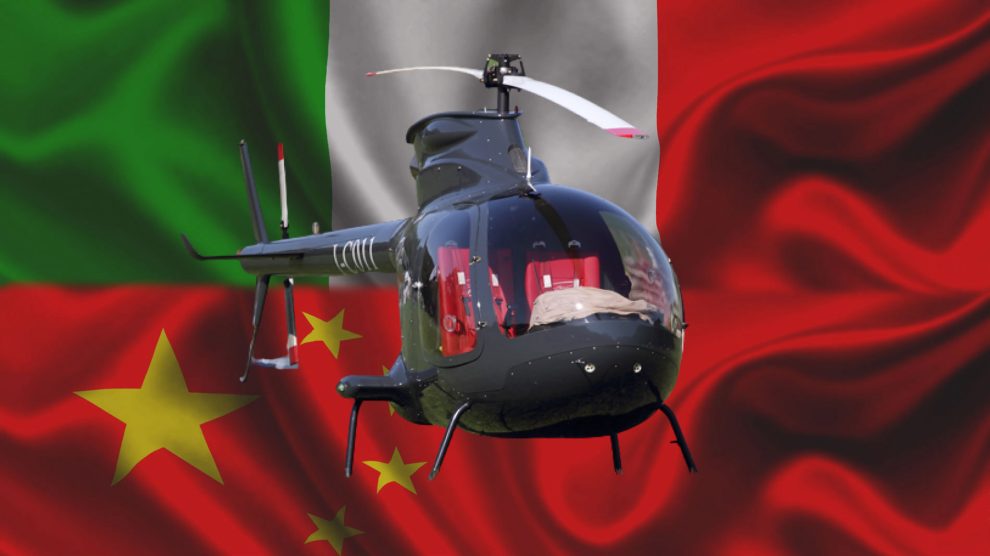 What’s included in the agreement? Italy’s Fama, including its research and development (R&D) department and capabilities, production, sales and intellectual property rights, will become a wholly-owned subsidiary of Duofu, according to reports by Global Times, official media outlet of the Chinese Communist Party.

A strategic move for China. According to Liao Yunwu, vice chairman of Duofu Group and head of Duofu Aviation, the company expects to greatly reduce the costs and prices of helicopters by taking advantage of both advanced technologies and lower manufacturing costs in Wenzhou, China.

Reactions from Italy? No comments yet from the Italian government. However, in the past few months Palazzo Chigi has used its “golden power” to stop Chinese investments in key and strategic sectors in Italy. 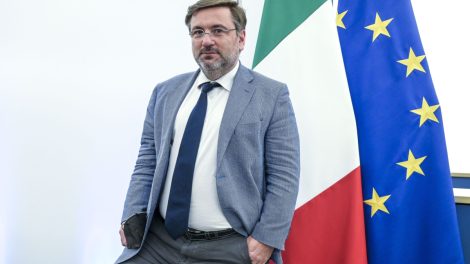 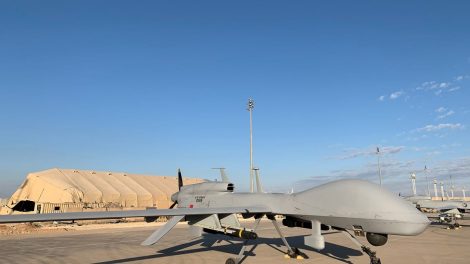