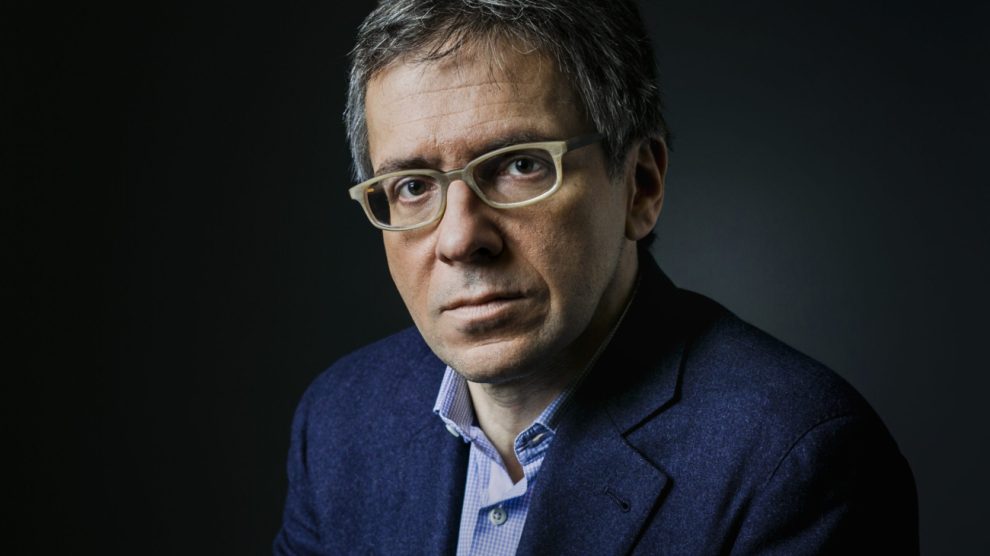 In this exclusive interview, the president of Eurasia Group offers a trailer of what’s to come. Without Draghi, the season changes, right-wing populism returns to power and Italian foreign policy will suffer. But all is not lost, from reforms to the Euro-Atlantic bond. Now watch out for Russian interference

On the fall of Mario Draghi’s government: “This is just another manifestation of the country’s chronic political instability, partly an institutional issue but partly driven by Italy’s political culture.”

On the future of Italy’s foreign policy: “we are unlikely to see a major shift. Giorgia Meloni’s Brothers of Italy, which will likely lead the next government, is on the far-right of the spectrum but has been consistently very pro-NATO and anti-Russia, toeing the EU line on sanctions and support for Kyiv.”

On the risk of Russian electoral interference: “There is more fertile ground in Italy than elsewhere in the EU, as public opinion (for historical reasons and given economic ties) was more ambivalent.”

One year and a half. This is how much the image of a country that managed to regain its role on the international stage lasted. Was it an illusion?

I don’t think it was an illusion, it was real while it lasted. Mario Draghi’s international prestige did a lot of good for Italy’s global standing at a difficult time for the world, and he managed to align most political parties domestically. He seized a rare opportunity to advance reforms at home and improve Italy’s position within the EU and internationally. But all good things come to an end, and all the more so in Italian politics. This is just another manifestation of the country’s chronic political instability, partly an institutional issue but partly driven by Italy’s political culture. This instability has been a major impediment to economic reforms and it has prevented Italy from having a more credible and effective foreign policy, from being perceived by its allies as a credible partner.

How do you rate PM Draghi’s foreign policy stance during his time in office?

Draghi’s greatest success has been in shepherding a number of economic reforms through and getting Italy’s Recovery Plan on track, allowing Italy to benefit from large amounts of EU funding via the Recovery Fund. This has helped underpin a strong economic recovery from the pandemic shock. In addition, he has managed to hold the line on fiscal policy, resisting political pressure for a broad-based fiscal expansion that would have alienated EU partners and left Italy more exposed to financial instability as the ECB enters a tightening cycle. Both of these successes are now at risk, given the high likelihood that elections will produce a far-right Eurosceptic government. Another notable, if underreported, success, has been to diversify Italy’s natural gas imports very quickly, significantly reducing Italy’s very high reliance on Russian energy. Draghi has also spearheaded a policy of unquestioning support for Ukraine, closely in line with the rest of the EU and NATO, including the provision of sophisticated military aid. And this happened despite mounting domestic opposition, in a context where public opinion is much more ambivalent on Ukraine than in the rest of Europe.

How will his resignation impact on the Western response to the Russian war in Ukraine?

I think this is one area where we are unlikely to see a major shift. Giorgia Meloni’s Brothers of Italy, which will likely lead the next government, is on the far-right of the spectrum but has been consistently very pro-NATO and anti-Russia, toeing the EU line on sanctions and support for Kyiv. The same can be said for [Silvio Berlusconi’s] Forza Italia. They’ve framed it less as a moral issue than about realpolitik and the national interest. No doubt there will be tensions in the emerging coalition like there are now, but it is unlikely that the League, which is more ambivalent towards Russia (and more in line with popular sentiment), will force the issue. In private, though, Italy will be a bit more welcoming of a negotiated solution and will facilitate a de-escalation to the extent that it can.

I wouldn’t go that far. It’s useful for him. This is the second very pro-Ukraine Western government to fall, and [France’s Emmanuel] Macron is hobbled. But this won’t lead to a near-term change in European support for Ukraine, at least for now.

Giuseppe Conte, Matteo Salvini, Silvio Berlusconi. All three signed on Mr Draghi’s departure, all three have close ties to Russia and had an ambiguous stance on the war in Ukraine. Is it a coincidence?

Absent any evidence of anything nefarious, I think so. [Mr] Draghi’s downfall has a lot more to do with domestic power politics in anticipation of the next election than it has to do with policy, including foreign policy. Yes, the war in Ukraine helped create the conditions that paved the way for the political crisis that led to the collapse of the “national unity” government. It is telling that the crisis was triggered by disagreements over a bill extending energy subsidies, for instance. Military aid for Ukraine has also been a recurring point of contention in recent months. But this was not the main driver of the crisis.

Elections are coming by the end of September. How high is the risk Russia or other powers will try to interfere?

Russia is already heavily interfering via public diplomacy efforts, by blaming the rise in energy and food prices and inflation more broadly on Western sanctions. There is more fertile ground for this in Italy than elsewhere in the EU, [as] public opinion (for historical reasons and given economic ties) was more ambivalent. Italy has no memory of Russian occupation or invasion, and anti-NATO sentiment runs deep on both the far left and far-right of the political spectrum. 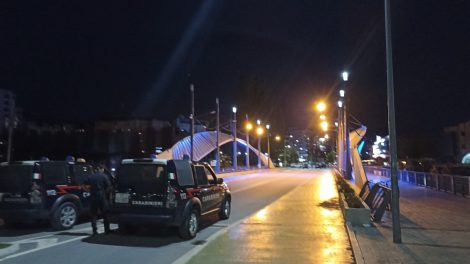 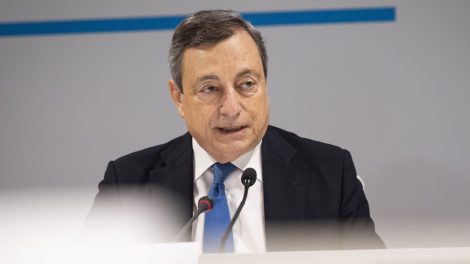 On Wednesday morning, the Italian PM will appear before Parliament and either quit or go on. He enjoys widespread support, but it’s up to only two...