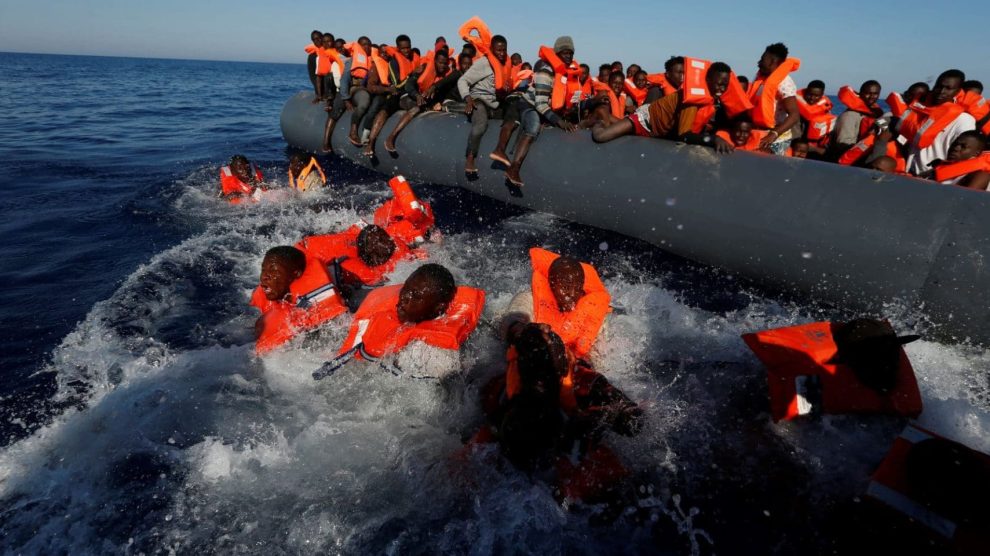 Refugees departing Cyrenaica (controlled by Putin’s ally Haftar) are surging dramatically, offering an electoral pretext to those who exploit the issue. And FM Lavrov travelled to African countries that have become key sources of natural gas in Italy’s (and the EU’s) effort to diversify away from Russian energy

Influence + hybrid war. While the eyes of the world are on the Russian war in Ukraine – and the debate on Russian political interference gains centre stage in Italian politics – the Kremlin is working in Africa to reinforce its hybrid aggression against Europe.

Favouring migration… The rocketing inflation and scarcity of grain, both direct consequences of Russia’s invasion of Ukraine, are contributing to the destabilisation of African nations. This is a historical factor behind mass migration toward the EU. However, the Kremlin might be fostering the migratory waves even more directly.

… through Russia’s buddies. Repubblica reported a dramatic rise in the number of migrants departing from the swathes of Libya controlled by General Khalifa Haftar, whom Vladimir Putin has been supporting for years.

Migrants are leaving Cyrenaica en masse. “They set sail from two areas in particular – the coastlines near the ports of Derna and Tobruk – that were ‘dormant’,” writes the Italian daily. “As the refugees tell those who rescue them at sea, they have become hubs for traffickers again.”

And right in time for elections, too. As “a qualified source in the Italian security apparatus” told Repubblica, Libya “is a cannon aimed at the electoral campaign: immigration is perhaps the most powerful weapon for those interested in destabilising and, therefore, interfering with the September vote.” 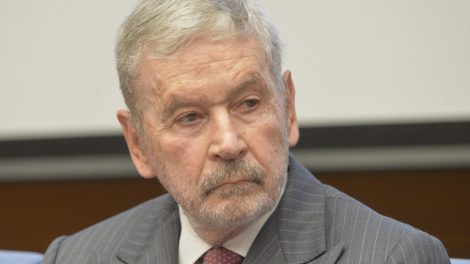 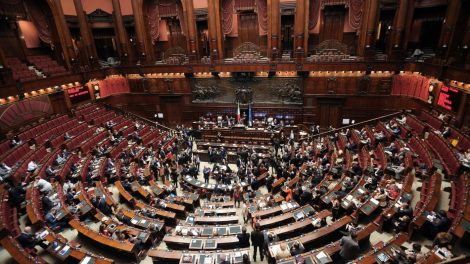