Home » Your brief guide to the Italian parties’ foreign policy 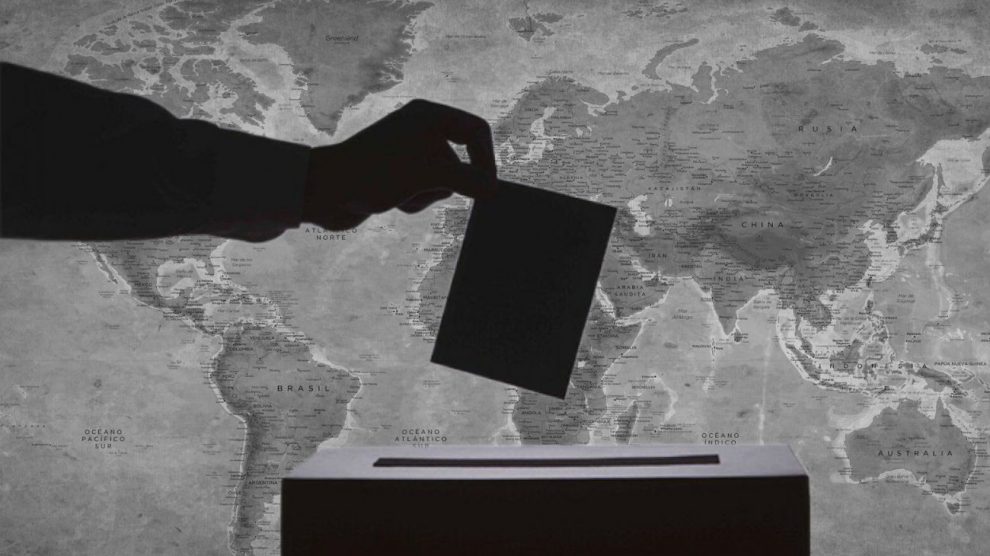 Italians will vote soon, and foreign policy matters are on the ballot. The latest IAI event sought to compare and contrast the parties’ positions on Ukraine, the EU, NATO and defence, and China. Here’s your cheat sheet on their stances

Let’s talk foreign policy. On Tuesday, politicians from Italy’s major parties gathered at the Italian Institute for International Affairs (IAI) in Rome. There, Director Nathalie Tocci moderated a panel aimed at comparing their foreign policy positions, as Italians head towards elections on September 25.

Ukraine. Substantial unity across the board. Nearly all panellists vowed to continue supporting sanctions on Moscow, send more weapons to Kyiv, and refrain from demanding President Volodymyr Zelensky to accept a compromise with Russia in the event of a negotiation.

European Union. All spoke in favour of strengthening the EU’s institutions and integration although with slightly different recipes. Right to left:

EU common defence and NATO. All supported Italy’s anchorage to the Alliance. When engaged by Ms Tocci, General Camporini argued that the ongoing international crisis can be an opportunity to discuss the matter, so as to strengthen the EU’s influence and contribution to the Atlantic Alliance and act as a reinforcement to the bloc’s foreign policy.

China. Again, all essentially agreed on how Italy must position itself with regards to Beijing – within the democratic front against autocracies – and all identified China as the linchpin of the “systemic challenge” the West must face.