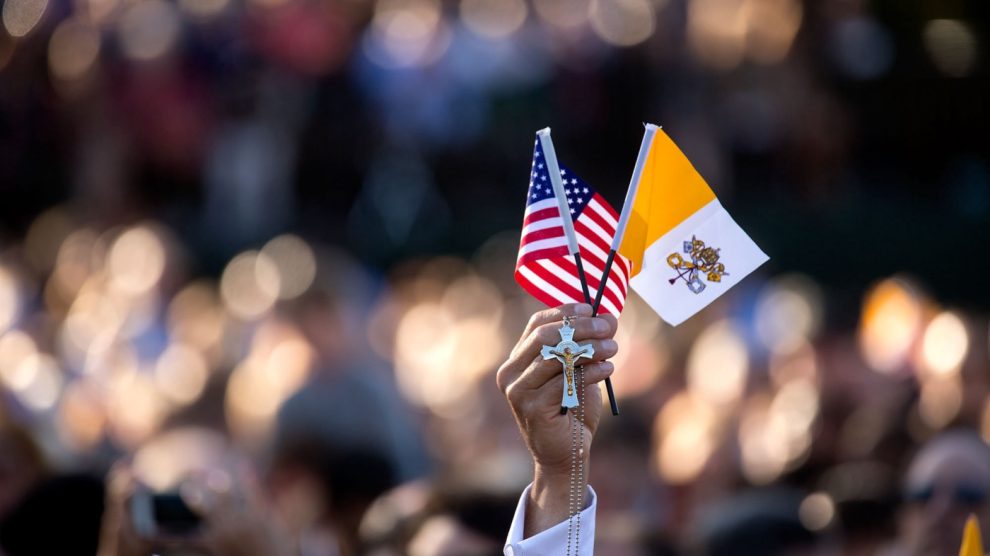 The Biden Administration is paying great attention to American citizens detained in Russia and other countries. Hence, it’s maintaining an open line with the Holy See, which has “worldwide reach” and is a “leader in global issues”

Washington to St Peter. Roger Carstens, a retired Army Lieutenant Colonel who served in the Special Forces, is the Special Presidential Envoy for Hostages Affairs to Vatican City. And he’s been in Rome for four days, Wednesday to Saturday, to work together with the Holy See diplomacy.

Hostage diplomacy, as the famed expert on hybrid warfare Elizabeth Braw put it, is increasingly being used by autocracies to undermine democracies as an alternative to direct military confrontation. It has low costs and risks for those who adopt it while requiring open societies to involve all their sectors to counter it effectively. The practice, however, risks widening the gap between democracies and autocracies – by creating a climate of political as well as commercial distrust between the two.

The list of US hostages is growing. Last month, pro basketball player Brittney Griner was sentenced in Russia to nine years imprisonment on charges of “cannabis trafficking” – because she was in possession of cannabis oil vaporizer cartridges. There’s talk of a possible prisoner swap with Viktor Bout, an arms smuggler nicknamed the “merchant of death,” who’s been in a US jail since 2010.

It’s a growing trend, as Wendy Sherman, Deputy Secretary of State, recounted on Friday at a Washington Post event. It’s undoubtedly a humanitarian matter but also – and above all – a national security issue.

Good news. On Monday, US Navy veteran Mark Frerichs was “making his way home from Afghanistan” after more than two years in captivity, said Secretary of State Antony Blinken. He was exchanged with Bashir Noorzai, a Taliban ally serving a life sentence for drug trafficking. 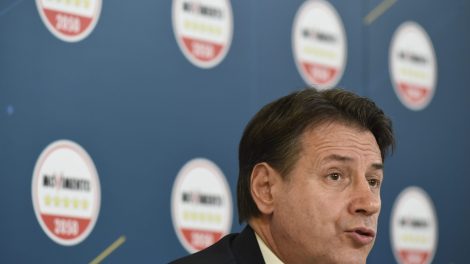 “Super Mario” awarded in NYC. His speech against autocracies
Draghi slams Conte and Salvini over weapons and sanctions