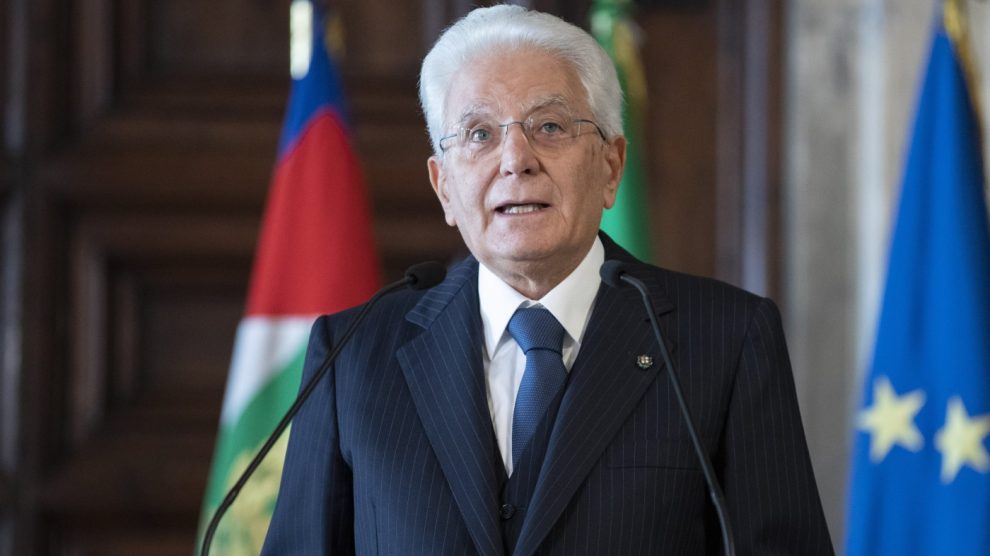 “Peace is urgent and necessary. The path to building it stems from a re-establishment of truth, of international law, of the freedom of the Ukrainian people,” said the Italian Head of State. He also noted how Europe, too, is Russia’s target and called to reform the energy market

Peace through truth. On Monday, Italian President Sergio Mattarela again condemned Moscow’s aggression against Kyiv. “A deplorable war, which the Russian Federation waged after unacceptably claiming the right to aggression, every day leaves a trail of death, destruction and hatred that pollutes every field of civil activity and relations,” he said.

It’s about EU. President Mattarella noted that Europe is itself “a target of this war” and that the principles and values upheld by Europeans against “the barbarism of the Second World War and the dictatorships that provoked it” have been “challenged […] This is part of the reason why Europe is duty-bond to give a united, coherent response.”

Think energy. The Head of State also called for an EU-wide response to the ongoing energy price crisis. Energy market dynamics appear to create obstacles, he said, but institutions have the specific responsibility of removing them.