Home » How pro-Russian trolls piled on an Italian journalist 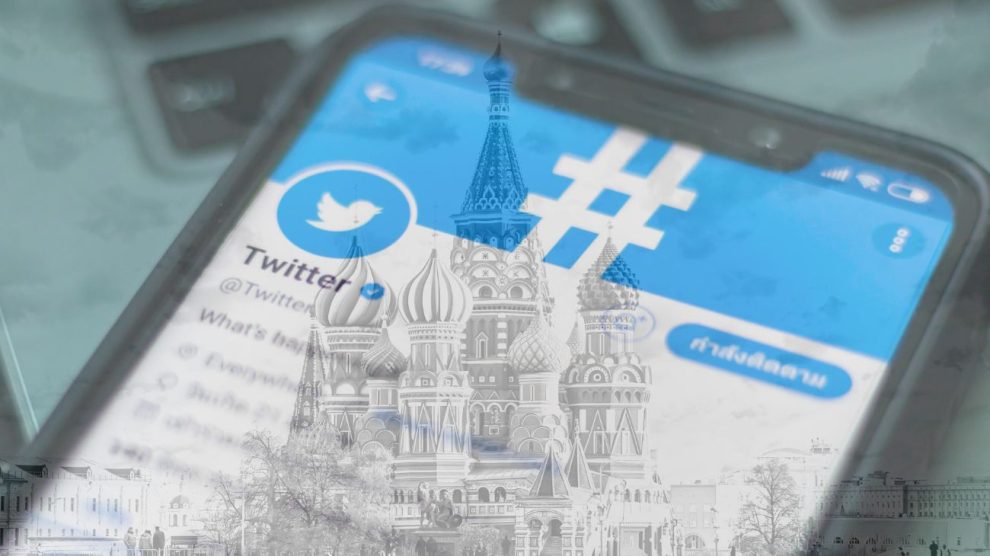 Marta Ottaviani, an expert on the Kremlin’s infowar tactics, became the target of a defamatory Twitter campaign over the weekend. Here’s what happened

Meet Marta Ottaviani. She’s a journalist with Avvenire and an expert on Russian infowar and nonlinear conflict tactics. She authored a book on the subject (Brigate Russe) in 2021. She’s also among the Italian Twitter users who observe Russia’s invasion of Ukraine, the media and propaganda surrounding it, and the pro-Kremlin front in other countries – such as Italy.

The spark. On Saturday, Ms Ottaviani reacted to the collapse of a section of the Kerch Bridge – connecting mainland Russia and Crimea – by calling it “another present for Putin’s birthday.” To which another Twitter user, Franco Maria Fontana, replied by condemning her for “[cheering] for war and death” and “rejoicing and using [sarcasm] in the face of a terrorist attack with innocent victims.”

Trolls ahoy. That last tweet gave way to a wave of users attacking Ms Ottaviani based on the distortions in Mr Fontana’s tweet. Some accounts went further in attempts to undermine and delegitimise her credibility by extrapolating old tweets from their context – as she herself explained –, a classic infowar tactic.

So what? The whole issue goes to show, as Ms Ottaviani herself noted, that Russia’s long-running soft power operation caused Russian propaganda to become riddled with pro-Kremlin propaganda at all levels.

The role of Confucius Institutes in Italy
The dawn of quantum encryption. A conversation with Santagata (TIM Group)