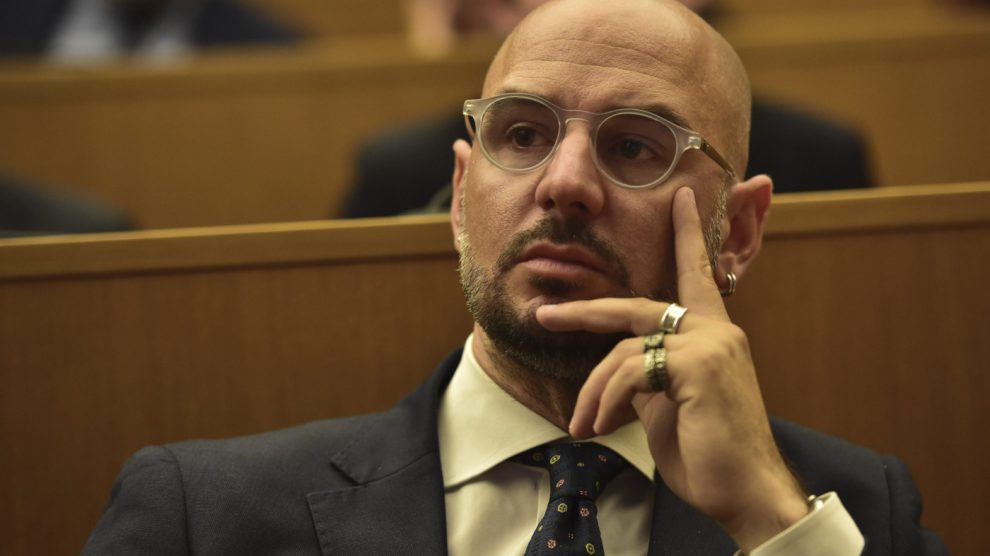 “We are playing with fire – on an ember-covered ground.” The Italian elections are the perfect time for the Kremlin to fan the embers of disinformation and destabilise the country. An interview with Arije Antinori, professor of Criminology and Sociology of Deviance at the Sapienza University of Rome and expert at the European Observatory of Online Hate

On the growing Russian influence campaign. Italy’s electoral window “has opened up a vast front of vulnerability, at a time when crises – such as the Russian conflict in Ukraine and the repercussions of the pandemic – overlap systemically.” Thus, the effects of Russian propaganda “resonate in the extremist infospheres that have grown and strengthened with the weakening of society.”

On Russian infowar tactics. “Long-term observation is the most relevant part. Think of embers in a fireplace: you need to keep them burning to rekindle them at will. The digital and decentralised ‘puff’ comes from alternative channels.”

On Russia’s Italy-specific strategy. The Kremlin’s latest content targeting Italy mainly deals with the energy crisis. “Talking about bills gives them immediate, bottom-up access to the audience” – chiefly household savings and SMEs, which make up most of Italy’s economic fabric.

On Italy’s (lack of) countermeasures. “There have been flaws in the Draghi government’s communication strategy, which has been very ‘silent’ and often late. Precisely this absence of institutional messaging has allowed parties to manoeuvre around it to their own advantage – as seen with the parties’ own spin on the fall of Mario Draghi.

On the risks of inaction. If institutions and parties do not fight back against Russia’s infowar, citizens will be left exposed to interference by foreign actors – with potentially dire results.

These extracts were taken from the original interview on our sister site, Formiche.net.