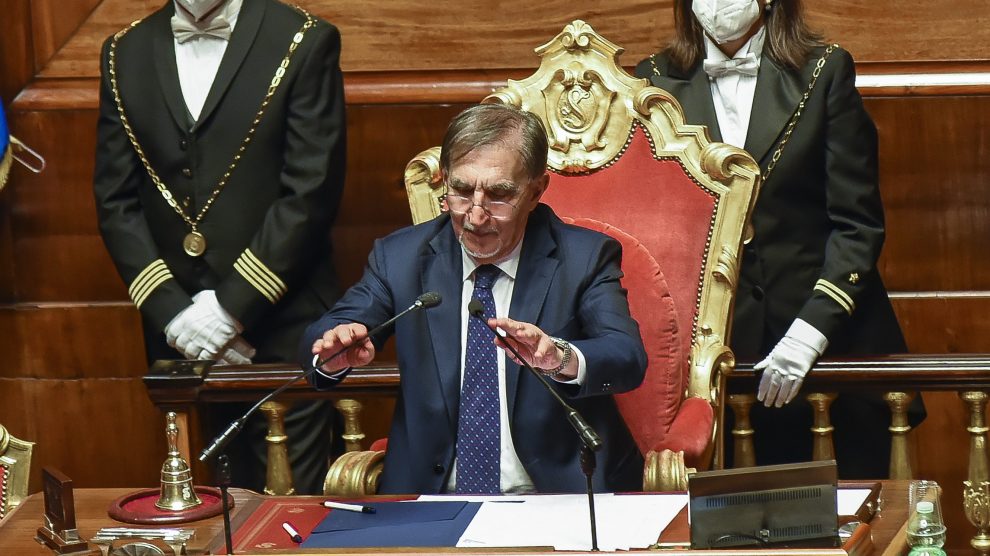 A founding member of the Brothers of Italy party, led by Giorgia Meloni, he was a staunch supporter of NATO intervention in Libya and played a crucial role in convincing then-PM Berlusconi. He strongly advocates sanctions against Russia, though he has spoken in favour of Vladimir Putin in the past

Ignazio La Russa, 75 years old, was elected the new Speaker of the Italian Senate on Thursday. The co-founder of the Brothers of Italy party, led by the likely future prime minister Giorgia Meloni, got 116 votes, 12 more than the required majority of 104.

A profile. Mr La Russa began his political activity within the Italian Social Movement, a post-fascist and later national-conservative party, in the early 70s. He was also in charge of the newly-formed Youth Front, the juvenile section of the party, where Ms Meloni took her first steps as a political activist.

The BoIs are back in town. Giorgia Meloni applauded his appointment. La Russa is “a patriot, a servant of the State, a man in love with Italy and who always put the national interest before anything […] Who was proud of his political identity, but who always knew how to maintain a sense of the institutions at the service of all the position he held in his career,” she said.