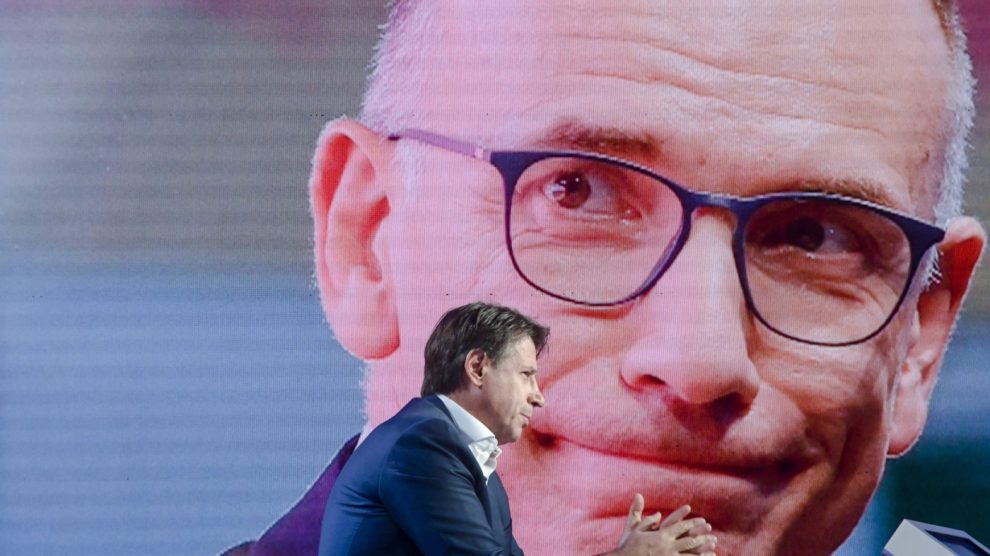 Enrico Letta, outgoing leader of the Democratic Party, will join a peace demonstration in front of the Russian Embassy in Rome. A pro-Kyiv positioning that leaves no space for the Five Star Movement’s Conte and his less-than-Atlanticist positions

Enrico Letta’s bid. The head of the Democratic Party announced he would join a non-partisan peace demonstration. To be held on Thursday, in Rome, in front of the Russian Embassy. It’s an attempt to mark his distance from Giuseppe Conte’s version of pacifism – in his words, “avoid gifting the word ‘peace’ to the Five Star Movement.

An anti-NATO drift? Mr Letta’s Atlanticism was never in question. But his step back from leadership after losing the September elections risks eroding the party’s Atlanticist tilt in favour of a Putin-inspired version of pacifism.

Gathering anti-American feelings. Meanwhile, Mr Conte – leader of the 5SM and former ally of the DP – is keen on exploiting that sentiment to gain consensus and occupy the anti-NATO political vacuum.

Now what? This could leave Mr Conte, a potential DP ally, in an awkward position that highlights the contradiction in his “pacifist” line. On the one hand he does not share the Dems’ position; on the other, he certainly cannot upstage Mr Letta by staging a protest in front of the Ukrainian Embassy.

Bottom line. Mr Letta’s objective is to rally his constituency, establish why pacifism cannot help but recognise who’s the aggressor and who’s the victim, and reunite the party against the 5SM’s brand of “pacifism.” Hoping his successor will walk along the same line.