Home » The first day of Italy’s new Parliament: a round-up 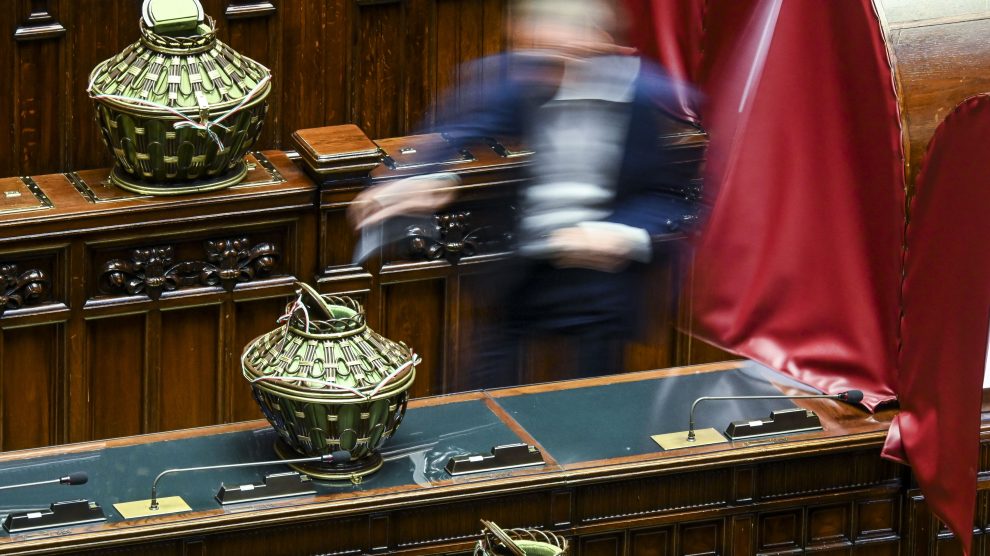 Ignazio La Russa is the new President of the Senate; that of the Lower House is yet to be elected. Meanwhile, tensions emerge within the centre-right majority

And so it begins. Today the first session of the new Italian Senate took place. The new president has been elected: Ignazio La Russa, co-founder of the Brothers of Italy party, led by the likely future prime minister Giorgia Meloni (read his profile).

What about the government team? Considering the formalities of the law, international frameworks and the unknown duration of the talks, the new executive’s swearing-in will likely occur on October 23 or 24. That’s quite an aggressive timeline.

The schedule is jam-packed… EU leaders are slated to touch upon the most pressing issues at the next official summit in Brussels, on October 20-21. Then, French President Emmanuel Macron is to visit Rome on October 23-24, where he will join the event “Il grido della pace” (The cry for peace) organised by the Sant’Egidio Community.

The name game. Giancarlo Giorgetti, the outgoing Economic Development Minister, is the most-cited to become Economic and Finance Minister. He is a prominent member of the League and one of the closest allies of outgoing prime minister Mario Draghi.

But the first clouds are appearing. Today’s elections of the new parliamentary leaders was marred by plenty of internal squabbling within the centre-right coalition, that’s now the majority in Parliament. Following weeks-long clashes with Mr Salvini Salvini, Ms Meloni has now begun fighting with Silvio Berlusconi as well.