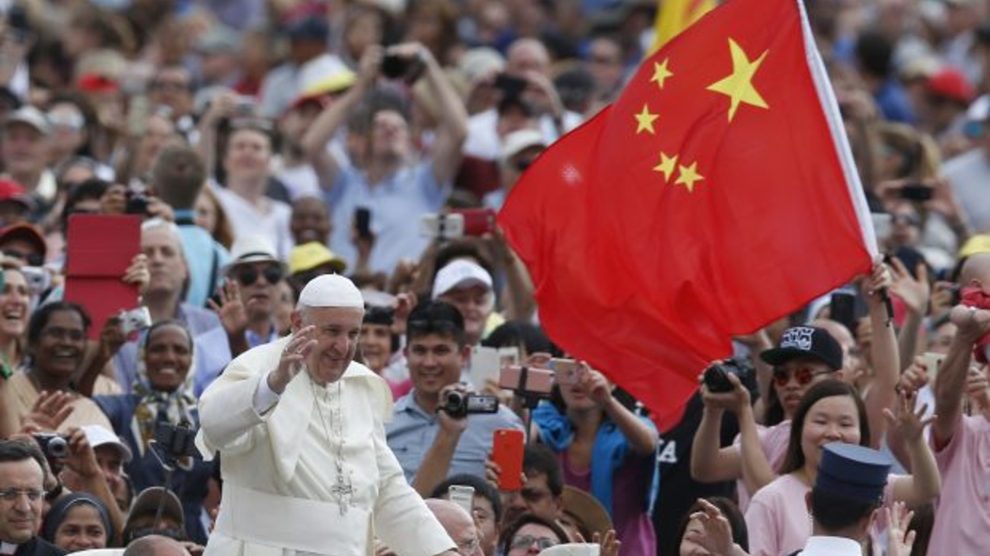 The document will be signed on Friday and extend the experimental agreement by another two years, indicating that continuous progress in the dialogue between the two institutions

It’s a (big) deal. The Holy See and Beijing reportedly reached an agreement on the extremely delicate matter of bishop nominations. The provisional agreement, first struck in 2018, will be extended by another two years – that is, until October 22, 2024.

More than principles. The agreement touches highly sensitive chords at the heart of both institutions – China’s approach to its own sovereignty and its relation with organised religion on the one hand, and the distinction between the “official” (i.e. State-aligned) and “clandestine” (Holy See-aligned) Churches on the other.

Actual results. The 2018 deal was the first official result of decades of underground diplomatic relations. Although it’s experimental in nature and limited to the “ecclesial and religious” level, the agreement is still a noteworthy accomplishment and has produced tangible results.

From the ground up. As Pope Francis explained, dialogue with Beijing “is a slow thing, but progress is always being made.” The Holy See’s delegation and representatives of the Chinese government met between late August and early September in Tianjin, in Northern China.

The challenges. As noted by Il Corriere della Sera, there still are resistances and places where officials oppose the new course. That’s the case with Hong Kong’s emeritus Bishop, Joseph Zen – “the most tenacious opponent of dialogue” –, who was arrested in May and is now on trial, which caused the Holy See’s “concern.”

Weapons to Kyiv: why Conte’s latest “no” matters more
Rome, we have a problem. Berlusconi stands with Putin, again